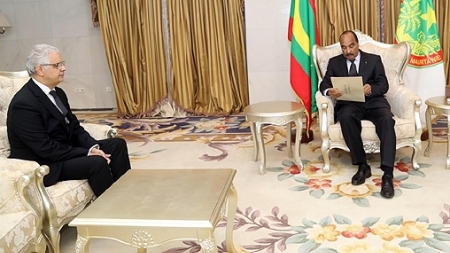 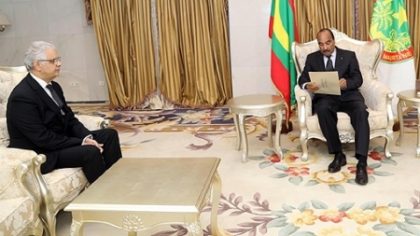 The message was handed to the Mauritanian Head of State this Monday in Nouakchott by the emissary of King Mohammed VI, Nizar Baraka.

The royal emissary told the media that that the two Heads of State are both firmly determined to develop and expand the two countries’ cooperation relations and to upgrade them to a strategic partnership.

The leaders of the two neighboring countries want to diversify this partnership, by mobilizing all the existing political, social, economic and cultural potential, with a view to achieving common development, on the basis of the win-win principle, for the benefit of two brother countries, he said.

Last week, the Mauritanian President had addressed a message to King Mohammed VI.

The message was handed to Prince Moulay Rachid, the King’s younger brother, on February 26, by an emissary of the Mauritanian President