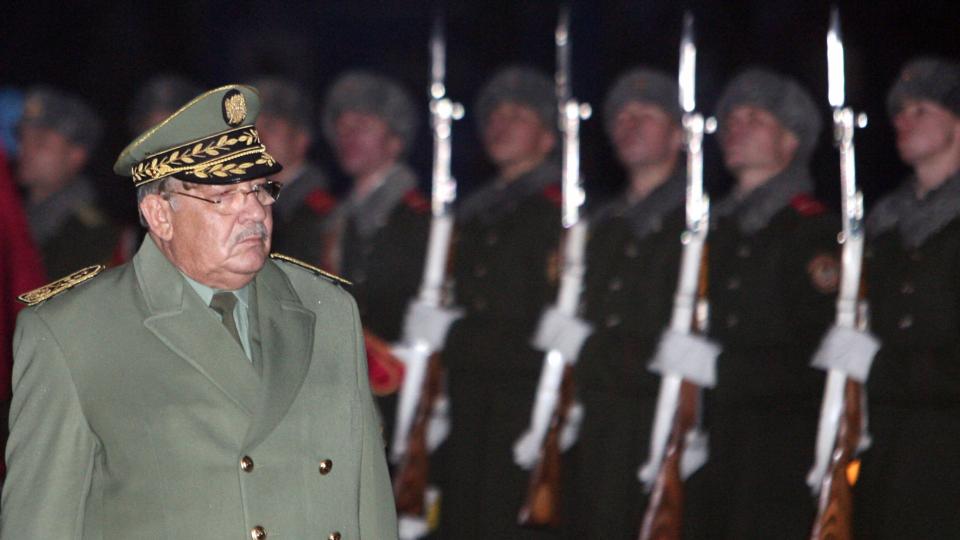 UK Government under Criticism for Selling Arms to Repressive Regimes, including Algeria 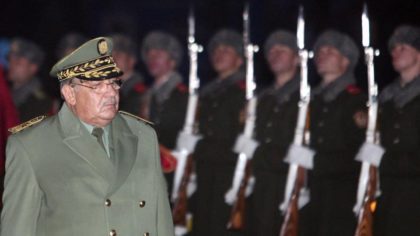 The UK government has been accused of putting arms sales to despots ahead of human rights as British arms manufacturers have exported almost £5bn worth of weapons to countries that are judged to have repressive regimes, including Algeria, in the 22 months since the Conservative party won the latest election, the Guardian reported.

Algeria was described as a major buyer by the paper, which recalls that the North African country signed a military helicopter deal in September 2015, worth £195m.

The campaigners against arm sales to repressive regimes drew up a list of 36 authoritarian countries, besides Algeria, with controversial human rights records such as Saudi Arabia, Azerbaijan, Kazakhstan, Venezuela, China Egypt, Qatar, Kenya, Bahrain and the UAE who all feature in the top of the UK arms industry’s customer’s list.

Human rights campaigners fear that the Brexit will propel an expansion of the European country’s arms industry in authoritarian states to the detriment of human rights and moral considerations.

“The UK has consistently armed many of the most brutal and authoritarian regimes in the world, and a number have been invited to London to buy weapons,” the paper quoted Andrew Smith of Campaign Against Arms Trade as saying.

He added that “these arms sales aren’t morally neutral, they are a clear sign of political and military support for the regimes they are being sold to. The government has played an absolutely central role, and has consistently put arms exports to despots and dictators ahead of human rights.”

For his part, Foreign Office minister Alan Duncan told parliament last week: “The government take their export control responsibilities very seriously and operate one of the most robust defence export control regimes in the world. We rigorously examine every application case by case against consolidated EU and national arms export licensing criteria.”