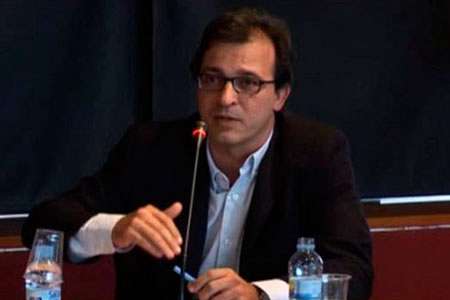 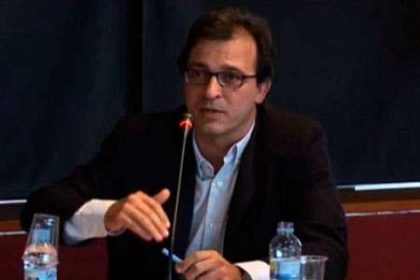 In a move that shows that hostility to Morocco remains a guiding line in Algeria’s foreign policy, Algerian authorities have refused to accept the nomination of the new Spanish Ambassador in Algiers José Maria Ridao because he is deemed “too close to Morocco.”

Ridao, Spain’s former ambassador to the Unesco, is an intellectual close to the Spanish writer and novelist Juan Goytisolo who lived in Marrakech until his death in 2017.

Apart from confirming yet again the enmity marking Algeria’s relations with Morocco, the refusal to accredit the new Spanish ambassador is also indicative of a brewing tension between Madrid and Algiers.

The Spanish press have been speculating about the Algerian decision putting forward the diplomat’s close ties with Morocco as an issue stirring Algeria’s discontent.

Ridao is used to visiting Morocco where his close friend Goytisolo lived and gave lecturers in several Moroccan universities. He is also credited for his principled defense of Islam and his stands against confusing Islamism as a political trend with the religion of Islam.