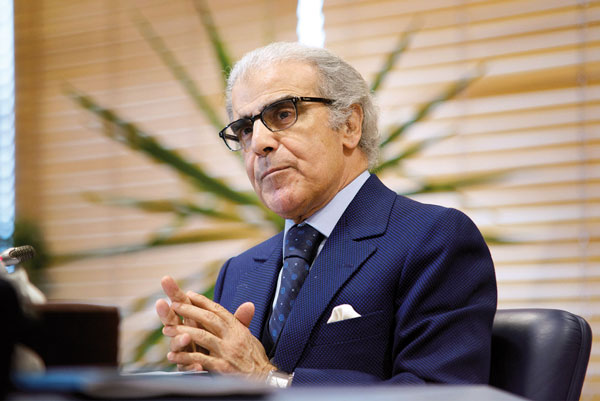 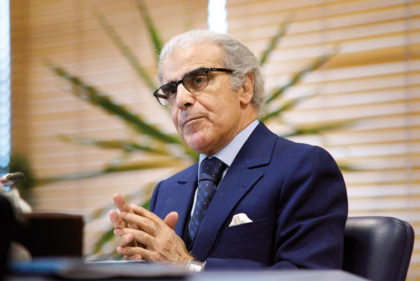 Abdellatif Jouahri, governor of Morocco’s central bank, Bank Al Maghrib, was distinguished as one of the best performing heads of central banks in the world in the Central Banker Report Cards 2017 established by US magazine Global Finance.

Jouahri was listed as a shining central bank president in the prestigious A grade category along with peers from Australia, Honduras, Israel, Lebanon, Paraguay, Russia, Taiwan and the United States.

Grades are based on an “A” to “F” scale for success in areas such as inflation control, economic growth goals, currency stability and interest rate management.

Central Bank Governors who received an “A” or “A-” grade will be honored at Global Finance’s Best Bank Awards and 30th Anniversary Celebration in Washington DC, at the National Press Club on October 14 during the IMF/World Bank Annual Meetings.

The full Central Banker Report Cards 2017 report will be published in the October issue of Global Finance.