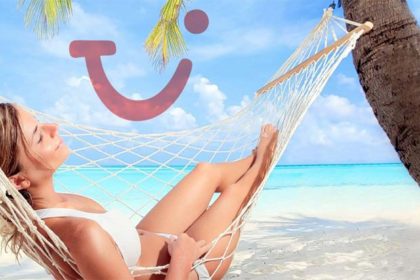 Travel giant TUI Travel Group Mulls Returning To Tunisia is considering the possibility to resume operations from the UK to Tunisia, but the final decision depends on sales and approval of British authorities.

The Foreign Office relaxed its travel advice for Tunisia at the end of July after two years of restrictions. According to TUI CEO Fritz Joussen, the group’s return to Tunisia “depends heavily on demand, if people want to go and the Foreign Office thinks it is safe”.

But, “we have made no decisions on this yet. Whether we put up a programme is not decided”, he stressed.

UK travel companies withdrew from Tunisia in line with Foreign Office advice after the massacre of TUI holidaymakers from Britain on the beach in Sousse in June 2015.

For two years, travellers were told to stay away from the North African country for all but essential travel. The Foreign Office has now lifted the advice for the capital Tunis and major tourist resorts. Yet, Britons are still being warned to avoid parts of the south and interior, and the Algerian and Libyan borders.

The US, France, Italy and Germany had already relaxed their travel advice before the British government’s announcement.

Following the decision made by the Foreign Office regarding travel to Tunisia, tour operator Thomas Cook said: “We’re pleased that the Foreign Office has taken this decision to open Tunisia back up to Brits. It’s great for Tunisia, which used to welcome many thousands of British holidaymakers.

“We’ll take a bit of time to look at how and when we put this once-popular destination back on sale and we will update our customers when we have any further news.”

Tunisian authorities want to attract 10 million tourists by 2020 and have set a new ambitious strategy to reach this goal. The plan seeks to double tourism revenues, which reached $1 billion last year.

Tunisian tourism has suffered a severe decline in the years following the 2011 revolution. The worst was in 2015 when there were three terrorist attacks in the country, two of them in tourist areas.