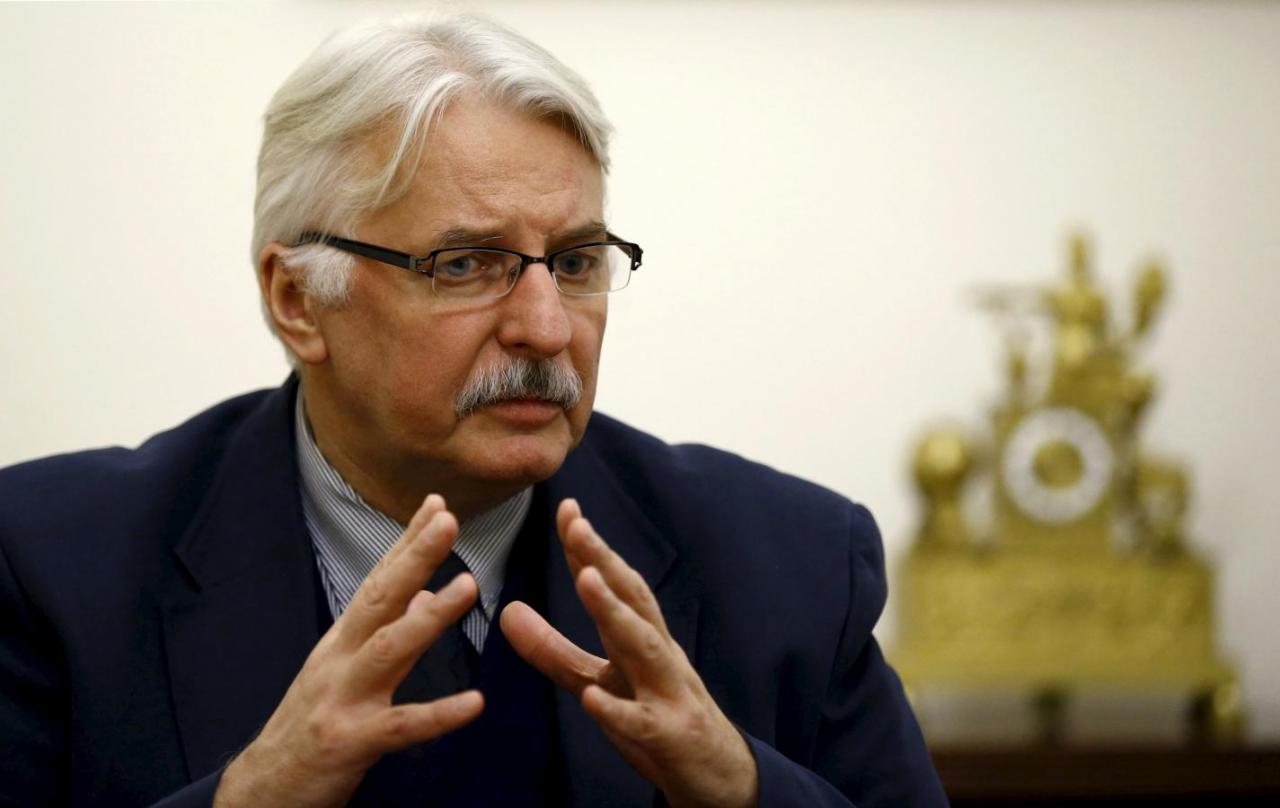 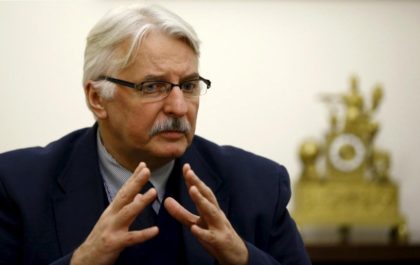 Poland opens its doors to migrants from Europe, notably from Ukraine and Belarus, but not from North Africa and the Middle East, said Polish Foreign Minister Witold Waszczykowski.

In an interview with Russian news agency Ria Novosti, the Polish Minister reiterated his administration’s stand against refugees, saying that Poland will never apply the relocation plan put forward by the EU in the wake of the refugee crisis that broke out as a result of the war in Syria.

“We do not want to participate in the mandatory process of relocation of migrants coming from the Middle East and Africa. We do not want to implement the decision of the European Union taken in September of 2015,” Waszczykowski said.

The EU member states had adopted the solidarity plan to, among others, relocate 160,000 asylum-seekers from overcrowded refugee camps in Italy and Greece.

Poland, which was being led by the Civic Platform political party, agreed to take in 6,200 refugees, mainly Syrians.

But, after a parliamentary election that year, Poland’s Eurosceptic Law and Justice party came to power. The new government promptly rejected the previous party’s commitment to accept those migrants.

The European Commission brought a lawsuit against Poland, the Czech Republic and Hungary in mid-June, accusing the three countries of violating the EU legislation by refusing to accept refugees under the 2015 relocation plan.