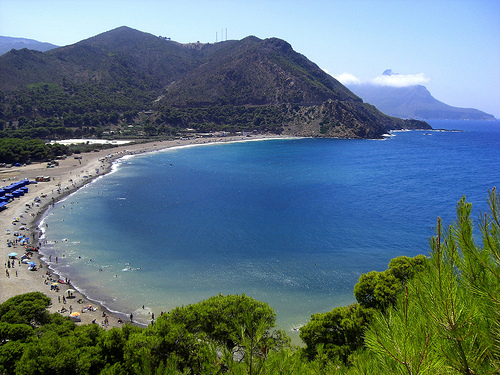 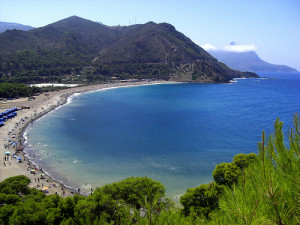 The Palace of Nations is hosting the second national conference on tourism where the stakeholders will have an overview of the 2008-2012 activity report. The gathering was graced by the presence of several government officials and international dignitaries.
President Bouteflika’s message addressed to the conference was read on his behalf by one of his advisers, Mohamed Ali Boughazi. His message underlined the importance of the sector and the government’s desire to develop and promote it. He echoed on the importance of the role the Master Plan for Tourism Development (SDAT) played because it determined the means and conditions of the implementation of its actions “based on equilibrium between equity, economic efficiency and ecologic protection.” It’s with regards to the SDAT that the government intervenes through policies to create coherence for the development and promotion of the sector. “Algeria’s beauty isn’t enough to revive tourism” the message read before reminding stakeholders that it depends on their “capacity to transform this potential into quality tourism products.”
The Secretary of State for Tourism to the Minister of Tourism and Handicraft, Mohamed Lamine Hadj Said called for the SDAT to be “updated” in order to making it fit for the challenges. He urged stakeholders to make use of the internet because 60% of the world tourism products are sold through it. The promotion of Algeria as a tourist destination should be a top national development priority, he said. The described tourism investments in the past years as being “truly dynamic” but needs to be reoriented so as to take each wilaya’s characteristics into consideration.
Ousmane Ndiaye, World Tourism Organization’s Regional Programme Director for Africa, praised Algeria’s “wise” usage and promotion of the huge potential which can contribute to the sustainable development of its tourism sector.

North Africa Post's news desk is composed of journalists and editors, who are constantly working to provide new and accurate stories to NAP readers.
NEWER POSTLibya‘s oil production is back on track
OLDER POSTIn Tunisia: Here They Go Again On Their Own