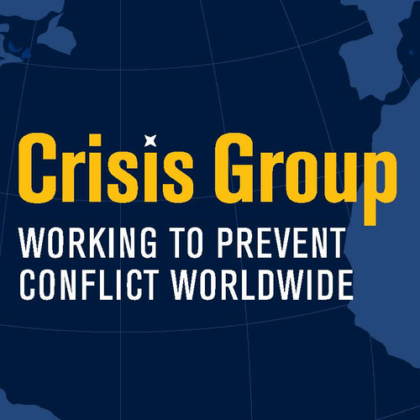 Morocco has robust security services and comprehensive counterterrorism strategy that made the country the most insulated against ISIS attacks in the region, underscored the Brussels-based think tank, The International Crisis Group.

“Morocco is the only Maghreb country that, to date, has not experienced an ISIS attack,” said the International Crisis Group in a report dubbed “How the Islamic State Rose, Fell and Could Rise Again in the Maghreb”.

The organization that works to prevent wars and shape peace added that Morocco deployed a vast security web across the country and that the Kingdom’s borders are very well guarded.

“Since the 2003 Casablanca bombings, Morocco has improved its policing and intelligence and, more recently, begun to address its prison radicalisation problem,” said the report, adding that since 2014 – in response both to ISIS’ emergence and to Libya’s worsening situation – it has deployed joint army, gendarmerie and police patrols, called hadar (vigilance) at many sensitive locations.

The institute also sheds light on the professionalisation of Morocco’s security services, which culminated in March 2015 with the creation of a new agency, the Central Bureau of Judicial Investigations (BCIJ), which prioritizes counter-terrorism and transnational crimes.

Unlike other security agencies, the BCIJ frequently communicates about its activities in local media (which dubs it the “the Moroccan FBI”), said the International Crisis Group.

In this respect, it adds that the BCIJ has dismantled over 40 terrorist cells over 2015 and 2016, among those, most were small (three-nine members) and engaged chiefly in recruitment, although the government believes some were preparing attacks and had smuggled weapons from Libya. The bureau also contributed to the capture of several terrorism suspects in Europe, including the perpetrators of the November 2015 Paris bombings.