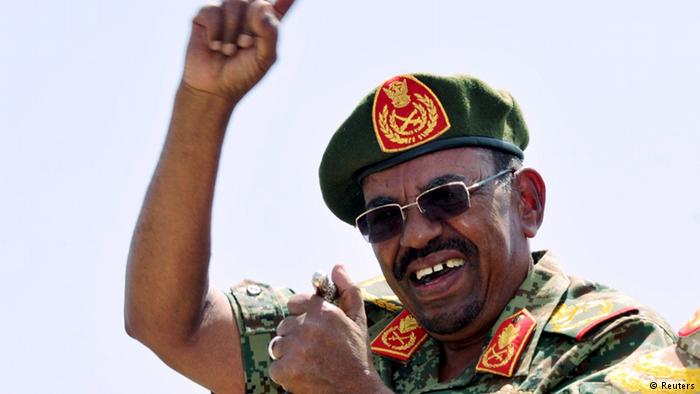 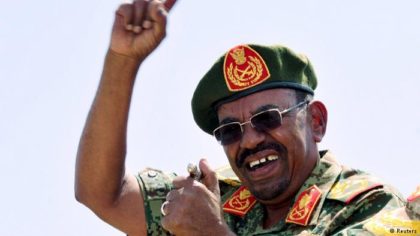 In defiance of the International Criminal Court (ICC) indictment, Sudanese President Omar Al Bashir flew on a private visit to Tangier in northern Morocco where he met King Salman of Saudi Arabia, who is holidaying in the city, media reports said.

The Sudanese President was accompanied by a delegation of Ministers and was received at the airport by Sudanese diplomats accredited in Rabat.

The ICC has indicted President Al Bashir in March 2009 on charges of genocide, war crimes and crimes against humanity following his government’s war on Darfur.

Morocco’s Le360.ma news website reported that Al-Bashir arrived in the northern city of Tangier on Thursday and made public appearances in a local mosque as well as some attractions in the city on Friday.

This is not the first time Morocco hosts Al Bashir on private visits. Despite being one of the 124 signatories of the Rome Statute, which established the International Criminal Court, Morocco has received the Sudanese President last November at an African summit in Marrakech, on the sidelines of the COP22 international climate conference.

The Sudanese President had also visited in July 25, 2016 the Saudi King in his summer palace in Tangier to discuss defense issues as the two countries are involved in a bloody conflict in Yemen.