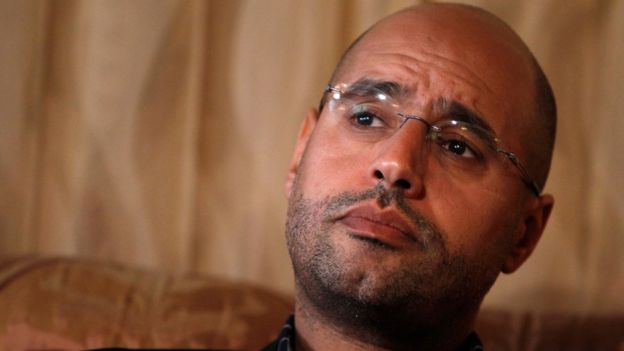 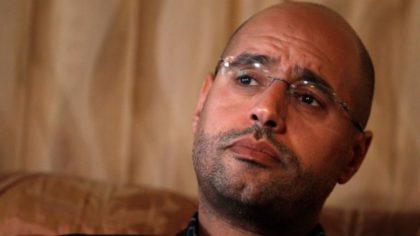 Son of former Libyan ruler Muammar Gaddafi Thursday indicated that Italy, by deploying warships into Libyan territorial waters, is looking to re-colonize Libya by, repeating the colonization and fascist strategy of the past.

According to a source that spoke with TV channel Libya 24 TV, Saif al-Islam pointed out that Italians ruined the mutual relations with Libya as neighbors after they had allowed NATO aircraft to bomb Libyan soil and cities from their airbases.

“Here are the Italians repeating the NATO scenario by provoking the Libyans’ sentiments and love toward their soil in sending warships to infringe on Libya’s sovereignty due to the irresponsible conduct of some Libyan officials,” Saif Gaddafi was quoted as saying by a source reporting to Libya 24 TV.

The former Libyan strongman’s reaction came after Rome announced deployment of Italian vessels into Libyan waters in a move to curb illegal migration.

Italy conquered Libya in 1910s until 1947 when it lost all colonies of the former Italian empire.

Saif al6islam and his father lost dominion over Libya in 2011 in a NATO-backed revolution. He was arrested in November 2011 in southern Libya and imprisoned in Zintan.

He was granted an amnesty by the Tobruk-based parliament and was released in June. He has been reportedly living in Beida, the seat of east-based rival government.