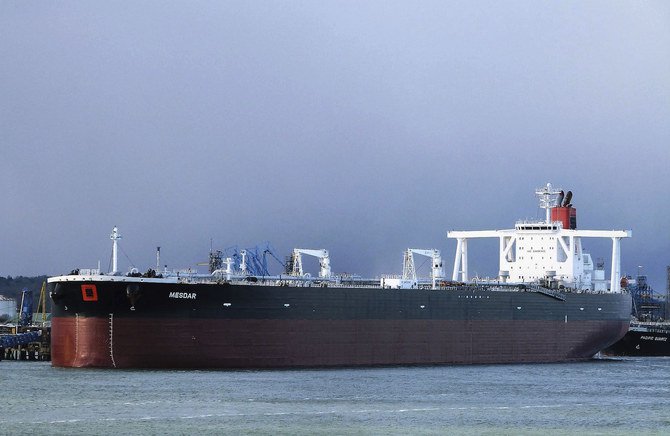 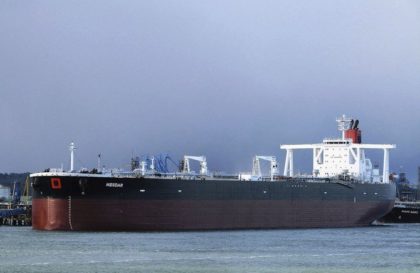 Algeria’s gas and oil company, Sonatrach, announced Sunday that Iranian authorities had freed its oil tanker one hour 15 minutes after it was forced Friday to enter Iranian territorial waters.

The tanker, MESDAR, of 2,000,000-capacity, sailing in the Strait of Hormuz was asked by Iranian coastguard to enter territorial waters, on Friday.

Sonatrach in a statement said the situation was cleared after an emergency hotline was set up between the two countries. The company also indicated that there was no human or material casualties and the cargo continued its journey to Tanura in Saudi Arabia to onload oil for the Chinese company UNIPEC.

The incident came amid high diplomatic tension between Tehran and Washington. Iran, in response to US sanctions on its oil exports, has vowed to block maritime traffic in the strait which serves as a vital and global route to the oil shipping industry.