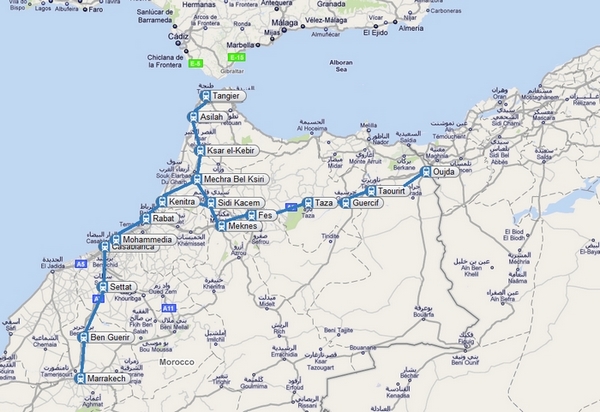 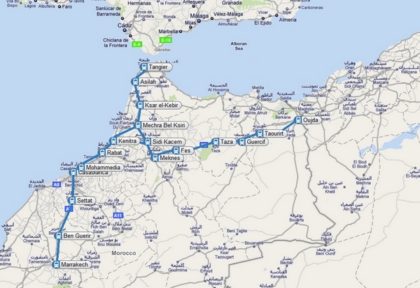 In a bid to revamp rail transport in the Maghreb region, the Secretariat of the Arab Maghreb Union (AMU) is supervising a feasibility study worth $1.7 billion, funded by the African Development Bank (AfDB).

The train aims to link the three countries of Morocco, Algeria and Tunisia. The feasibility studies are launched at a time the land borders between Algeria and Morocco remain closed although their nationals have visa wavers.

The AMU secretariat said in a statement that the feasibility study examines the upgrade and renewal of the railways between Morocco and Algeria.

In December 2014, the three countries of the Maghreb signed a cooperation agreement in the field of rail transport development providing for connecting their rail networks and unifying the measures and techniques used in the construction of railway infrastructure, in accordance with international standards of the International Union of Railways.