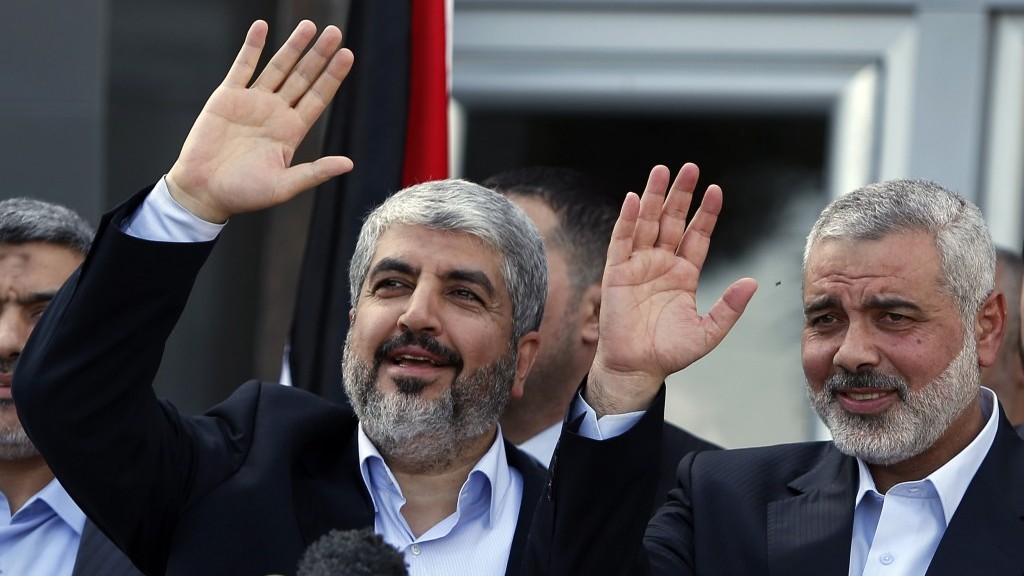 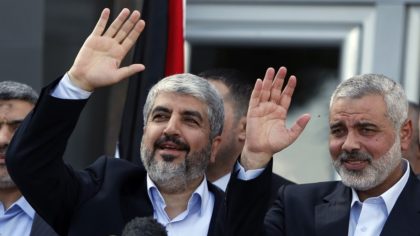 The Gaza-based Islamist movement, Hamas, has reportedly asked Algerian authorities to take in leaders who were expelled from Qatar on the backdrop of a stiffening row between Doha and its anti-Muslim brotherhood neighbors.

Al-Sharq al-Awsat newspaper reported the news saying that Qatar, which has been a longtime base for Hamas leaders, has forced them to leave.

The same source noted that Hamas is seeking to scatter the presence of its leadership abroad to avoid having too large presence in a single country.

Hamas hopes that Algeria will accept to host some of Hamas senior members, after Sami Abu Zuhri already established an office in Algiers.

Qatar explained the expulsion of Hamas members last June as driven by “external pressures,” on the backdrop of the economic and political blockade imposed by Saudi Arabia, Egypt, UAE and Bahrain who accuse Doha of sponsoring terrorism, including Hamas, labeled by the US and other countries as a terrorist organization.

Last September, Hamas received the green light from the Algerian authorities to open an office in Algiers. The office was opened during a six-day visit to Algeria by a Hamas delegation led by Moussa Abu Marzouk.

With different ideological referential, Hamas and Fatah have been at loggerheads since the death of Yasser Arafat and the legislative victory of Hamas in 2006 when relations between the two Palestinian rivals degenerated to in-fighting after they failed to reach a deal to share government power.

With Hamas takeover of Gaza in 2007, the Palestinian Authority split into two polities, one based in Gaza and the other in Ramallah, each claiming true representation of the Palestinian people.