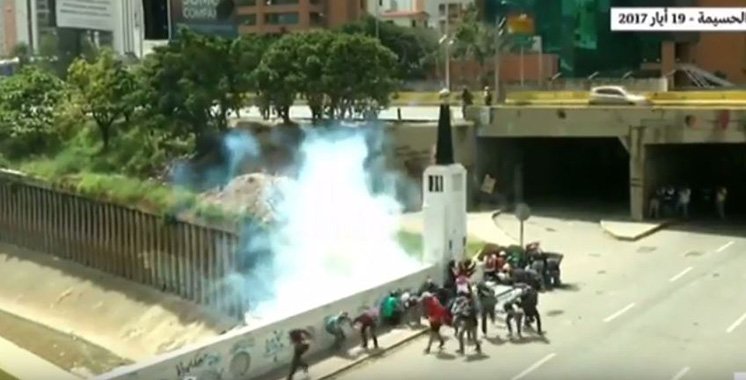 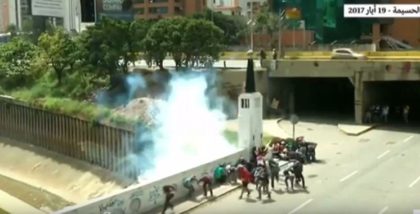 France 24 TV channel has apologized following protests by Morocco after the channel broadcasted images of protests in Venezuela purporting they happened in Morocco’s northern town of Al Hoceima.

The French news broadcaster said the images were a technical failure that was addressed in the following news hour.

Morocco’s ministerial department in charge of the foreign press, The Ministry of Culture and Communication, deplored the airing of images having nothing to do with the circumstances in Al Hoceima adding that it took note of France 24 apology.

Morocco’s Culture and Communication Minister Mohamed Laarej has demanded in a letter, apologies from the French media group, which includes France 24, RFI and Monte Carlo Doualiya.

“That footage, which presented Venezuelan protesters as young Moroccans chased by law enforcement elements in Al Hoceima in northern Morocco sought sewing confusion and misleading the TV channel’s viewers,” the minister said in his letter.

France 24 broadcasted images from Venezuela on July 13 depicting protesters trying to hide from security forces firing at them. The scene was shown during a program on Al Hoceima hosting lawyer Mohammed Ziane, a member of the defense team representing detained Rif protesters.