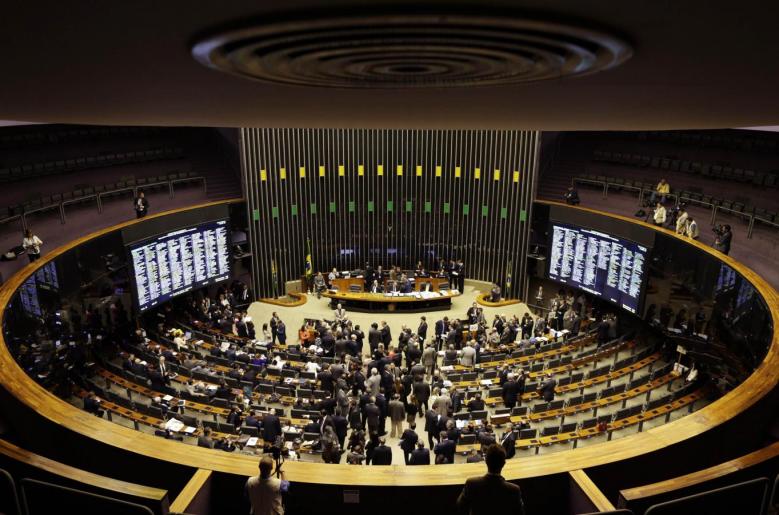 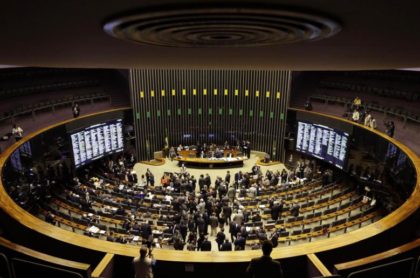 General view of the Plenary of the Chamber of Deputies during a session of the National Congress to vote on a proposal that changes the fiscal target for 2014, in Brasilia December 3, 2014. REUTERS/Ueslei Marcelino

The Brazilian Congress approved a motion calling on their government to support the efforts undertaken by Morocco to find a political and mutually acceptable solution to the artificial dispute over the Sahara.

The motion, sent to Brazil’s foreign minister Aloysio Nunes, also commends the autonomy initiative which was submitted by Morocco in April 2007 and has since then been described by the international community as “serious and credible”.

This initiative “reflects the serious and credible efforts led by Morocco” to resolve the regional dispute over the Sahara, the Brazilian MPs said in the motion, recalling that UN Security Council resolution 2351 adopted last April reinforces Morocco’s stand on the Sahara issue.

The motion deems that “regional peace hinges on autonomy to the Sahara population and on granting large legislative and executive powers to them within the framework of Morocco’s sovereignty and its territorial integrity.”