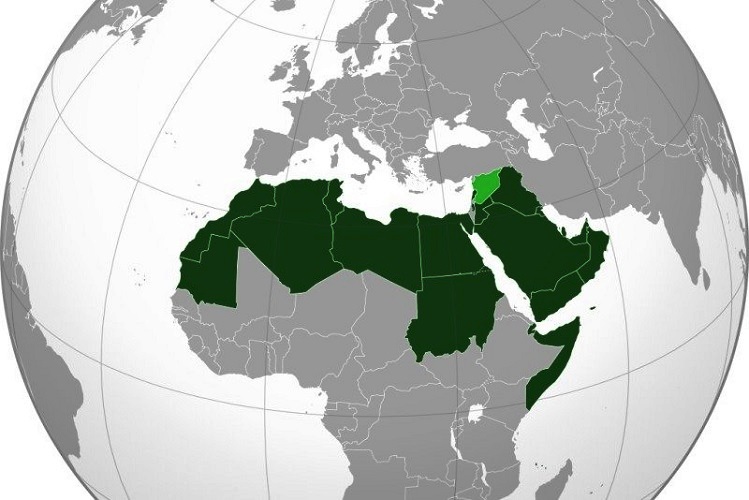 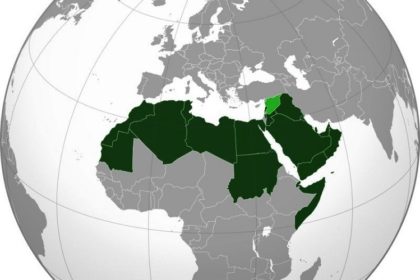 As it was expected, the Arab summit, which was planned in Algeria next March, has been postponed again, deepening the regional and international isolation of the Algerian regime.

It is also a clear disavowal and an embarrassment for the Algerian rulers who were counting on the event to restore their fading luster, deflect the attention of pro-democracy protesters and undermine Morocco’s territorial integrity.

The postponement of the summit was announced by Assistant Secretary-General of the Arab League Hossam Zaki after his latest visit to Algiers.

“It is unlikely that the summit will take place before the holy fasting month of Ramadan to start in April this year”, said the Arab League official in a press release.

The exact date of the summit will be agreed upon during the meeting of Arab foreign ministers scheduled in Cairo on March 9 after consultations between Algiers and Arab League member countries, he added.

This means that no new date has been so far set for the Arab summit and there is no information or confirmation on whether the event will be held in Algeria or in another Arab country to spare Algerian regime the humiliation of a massive boycott and discredit.

In desperate attempts to salvage the summit’s venue, Algerian Foreign Minister Ramtane Lamamra has made lately shuttle diplomacy trips to Saudi Arabia, Egypt, the UAE and Qatar to get the support of these countries for the summit and ensure their  attendance at a high level.

But the mission of the Algerian envoy ended in a total failure, leaving his authoritarian rulers cornered after they grasped the scope of their status on the international scene.

The Algerian regime has severed diplomatic ties with neighboring Morocco. It also closed air space to Moroccan planes and stopped exporting gas through the pipeline crossing the Kingdom, which the Algerian junta unfairly blames for all their socioeconomic and political failures.

Algerian authorities are planning to use the Arab summit in their hostile campaign against Morocco by seeking to glean Arab support for the Polisario separatist group, an armed militia funded, armed and sheltered by the Algerian Generals in Tindouf camps.

But Arab countries and particularly all member countries of the Gulf Cooperation Council stood up against the Algerian scheme, seeking to add more divisions and unnecessary frictions among Arab ranks.

In a joint statement, the leaders of Arab Gulf countries have voiced strong backing to Morocco’s territorial integrity and sovereignty over its Sahara, dealing a hard blow to the Algerian regime.

North Africa Post's news desk is composed of journalists and editors, who are constantly working to provide new and accurate stories to NAP readers.
NEWER POSTUN SG urges all parties to resume UN-led political process to find a solution to the Sahara
OLDER POSTMorocco remains attached to Mali’s stability -FM