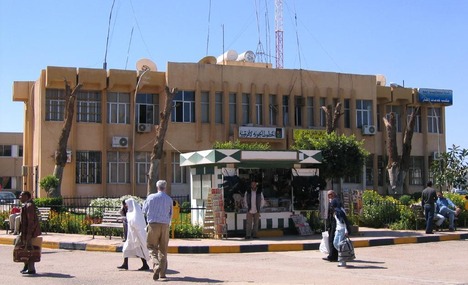 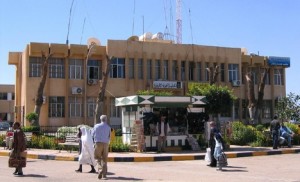 The Libyan authorities are planning to build new terminals in the airports of Benghazi & Misrata to meet rising passenger & trafic demand in these two cities, former rebel strongholds during the popular bloody uprising that led to the collapse of the autocratic regime of Moammar Gadhafi.
These new terminals will be built by South Korean company Nemo for over $ 47 million. The South Korean company will also provide the security equipment for the Libyan airports while other companies will provide vans and fire fighting vehicles to the operational airports. Security screening equipments and fire trucks have also been ordered.
There are 144 airports in Libya but only 64 have paved runways. There are also two heliports and 100,000 kilometers of roads. Of these, 57,200 kilometers are paved.
For its part, Libya’s Afriqiyah Airways is reinforcing and modernizing its fleet as the company is preparing to launch new routes and destinations in the United States, the Middle East and Asia. The Libyan carrier has ordered lately four more Airbus A350-900s planes bringing up its total order to 10 jets.
After the formation of a new government in the oil-rich North African country, cabinet members are busy working to ensure security and stability in the country in a bid to gain the investors’ confidence and drain more foreign capital.
There is a growing interest in doing business in Libya worldwide. It seems that foreign investors are upbeat over Libya’s economic outlook as the country embarks on mega-reconstruction projects. Analysts say there are huge business opportunities in the oil industry, transportation (air, roads & ports), telecommunications, housing, healthcare, finance, modern technology….

North Africa Post's news desk is composed of journalists and editors, who are constantly working to provide new and accurate stories to NAP readers.
NEWER POSTAlgeria Gets € 45 Mln Financial Support from EU
OLDER POSTDriss Lachgar’s Election Leader of the USFP, the End of an Era