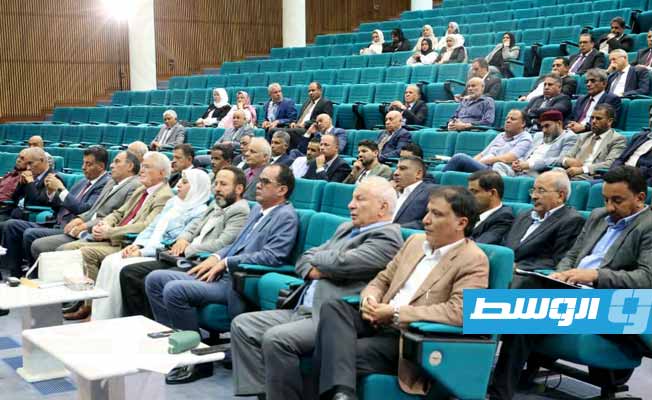 Libya’s parliament, The House of Representatives (HoR), voted in favor of a budget worth around $18 billion proposed by Fathi Bashagha, the legislature’s choice for the job of Prime Minister.

The HoR in February handpicked the former Interior Minister as the country’s interim Prime Minister, at the expense of Abdul Hamid Dbeibah in office since March last year.

The parliament argued that Dbeibah who heads the Government of National Unity (GNU) failed organized the scheduled Dec. 24 elections.

The GNU head has refused to resign and held on to power leaving the country with two rival Prime Ministers.