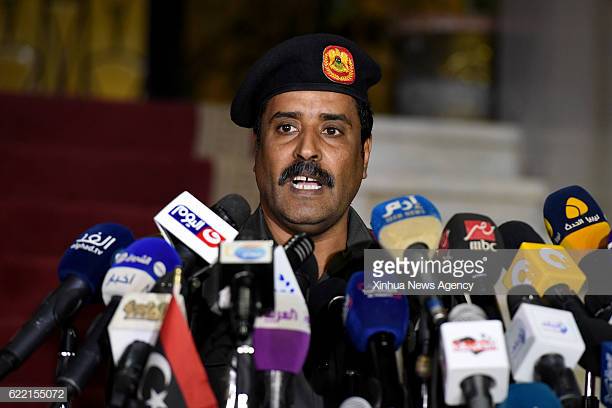 Libya: ‘Terrorist involved in 2012 attack on US consulate blew himself up’ – LNA 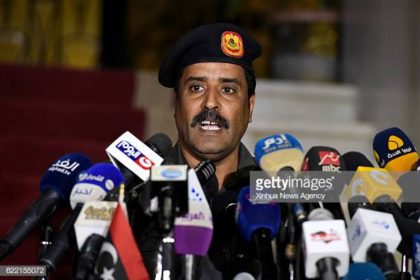 One of the terrorists involved in the killing of US envoy to Libya in 2012 after an attack on the diplomatic compound, blew himself up after he was surrounded by forces, the spokesman for east-based Libyan National Army (LNA) told reporters Wednesday at a press conference in Benghazi.

“The army managed to track down wanted terrorists inside their hideouts. The terrorist, named Adel Al-Abdali, was eliminated after a special force stormed the house where he was hiding in Sabha (in southern Libya). While he was surrounded, he had no way to escape so he blew himself up,” spokesman Ahmad al-Mismari said.

“He (Al-Abdali) has a long criminal record. He took part in the killing of the US Ambassador in Benghazi,” al-Mismari added.

US envoy John Christopher Stevens was killed in an attack on the American consulate in September 2012 by militants.

The LNA launched early this month an operation in the south of the country to weed out armed gangs and terrorists.

According to the spokesman, the army also captured Al-Amin Ali Milud Kalfa, a senior al-Qaeda terrorist, who took part in the assassination of a senior security official in 2008, as well as other terrorist attacks in the country.