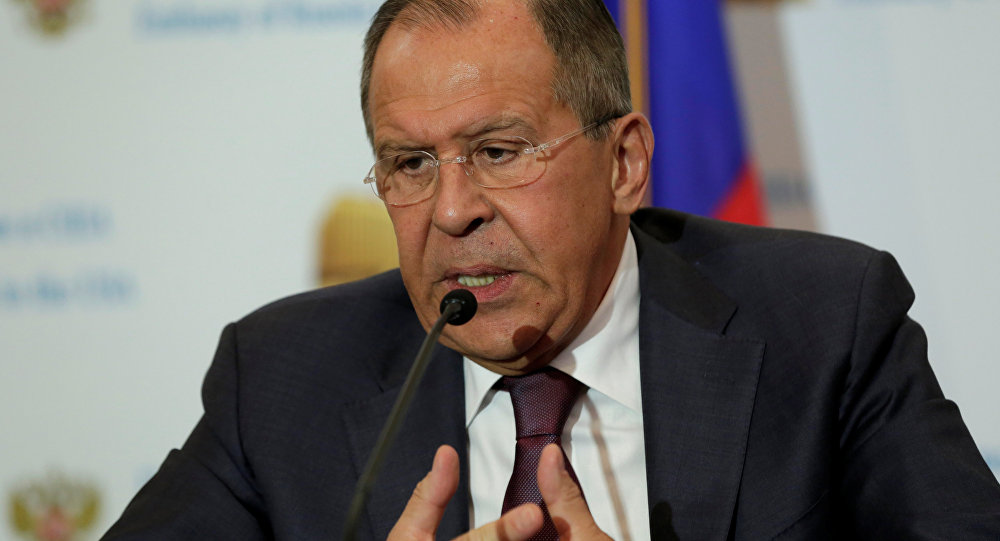 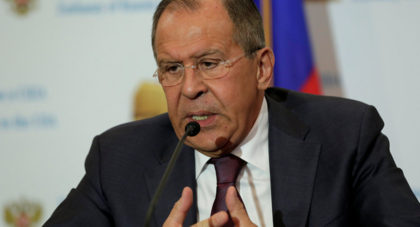 Egyptian and Russian Foreign affairs ministers on Monday discussed bilateral and regional issues in Cairo including the resumption of flights between Russia and the North African nation.

Moscow suspended passenger flights to Egypt, in the wake of the crash of a Russian jet in Egypt in November 2015.

A group affiliated with Islamic State has claimed responsibility for the crash of the Airbus A321 operated by a Russian carrier that was bringing holidaymakers home from a resort on Egypt’s Sinai Peninsula.

According to Russian state news agency Sputnik, both ministers were keen for the return of Russian tourists to Egypt and discussed ways to revive trade between the two countries.

Egypt incurred monthly losses of 3.2 billion Egyptian pounds ($170 million) directly and indirectly after the downing of the Russian plane, data released by the Ministry of Tourism showed.

Following the deadly incident, a number of foreign countries, including Russia, the UK and Germany, imposed travel bans on flights to the Red Sea resort town of Sharm el-Sheikh.

The North African nation has set up a new fund worth 5 billion Egyptian pounds ($267 million) to upgrade hotels, tourist resorts and Nile floating boats across the country as part of efforts to revive its ailing tourism industry.