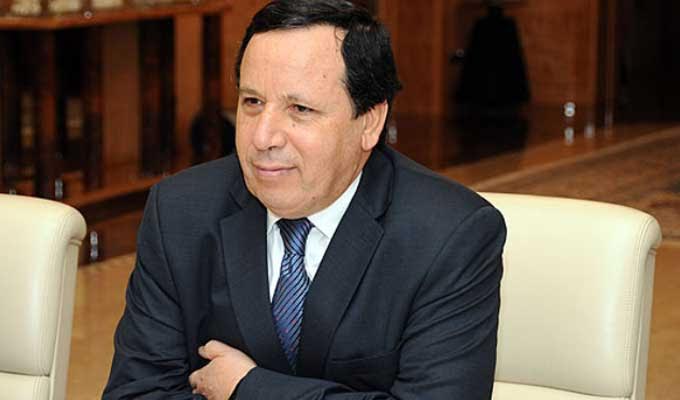 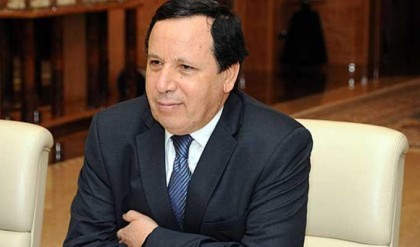 After Washington upgraded its ties with Tunisia to the level of a strategic ally during President Béji Caid Essebsi’s maiden visit as president, Khemaies Jhinaoui Diplomatic Adviser to the North African President explained to his compatriots that it does not mean that they have become a member of the North Atlantic Treaty Organization (NATO) as he clarified that it was only on a bilateral level and does not pose a threat to neighboring Algeria.

Jhinaoui assured Algeria that there was no cause for alarm because the new status does not mean that Tunisia will authorize the construction of an American military base on its territory nor does it signify a commitment for U.S forces to access it. He explained that Algiers “has a capital importance in our foreign relations” after saying that “Tunisia holds on its sovereignty and will not change policy towards neighboring Algeria” because their security are intertwined.

Morocco an Egypt are the two other North African countries considered as a major non-NATO ally. Jordan, Bahrain and Kuwait are other countries in the Middle East that have such status with Washington.

Jhinaoui said that Tunisia is not a member of NATO and has no current plans to join it but hopes to enjoy the privileges of its ties with the U.S such as the acquisition of military equipment through advantageous funding and the organization of training sessions for the security forces and the national army in the fight against terrorism, in addition to energizing Tunisian-American military partnership in the field of scientific research.

He also clarified that the numerous memorandums of understanding signed during the president’s visit are not binding although they are aimed at initiating structural reforms in the fields of taxation, customs, banks and public-private partnership.