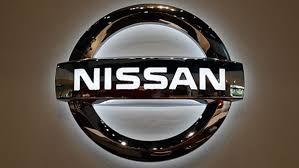 Majority of cars produced will be exported. Egypt looks to occupy a spot in global car exports market. El Nasr, currently on hold, used to make local version of Fiat until 2011, the year of the revolution that removed autocratic leader Hosni Mubarak.

A final deal for the production of the 100,000 cars is expected in three months. Tawfik however did not disclose the date of operations kick-start.

North Africa Post's news desk is composed of journalists and editors, who are constantly working to provide new and accurate stories to NAP readers.
NEWER POSTMorocco Gets over $14 Million from China to Fund Public Projects
OLDER POSTMorocco Nabs One of Italy’s Notorious Mafia Bosses