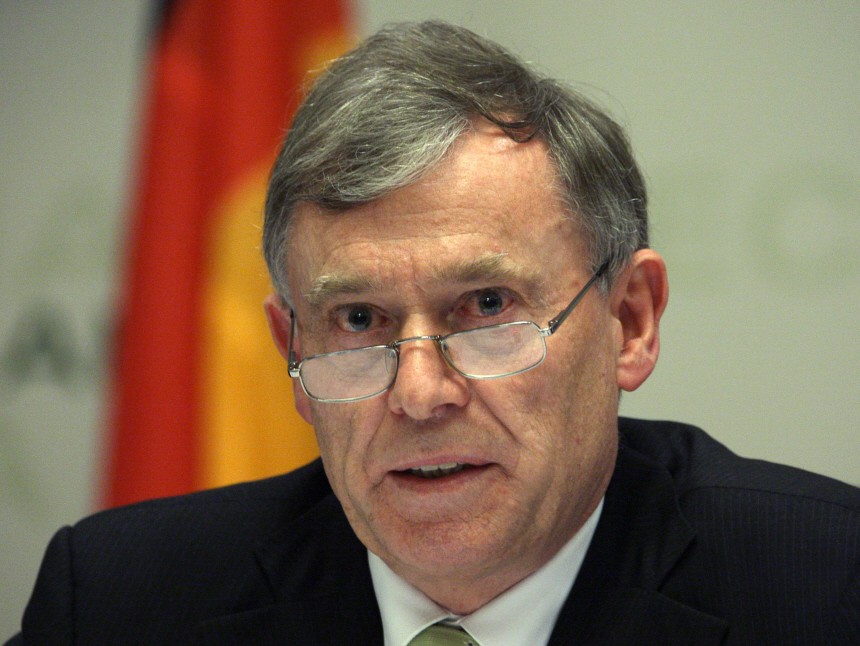 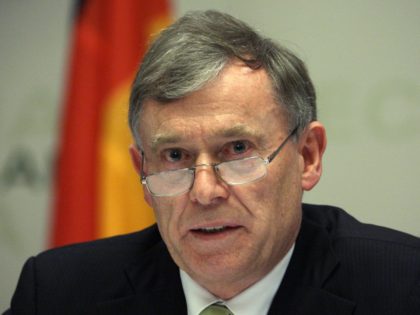 The Algerian-backed separatist movement, the Polisario, gave its initial agreement on the appointment of former German President Horst Köhler as Personal Envoy of the UN Secretary General to the Sahara in place of US diplomat Christopher Ross.

Moroccan news website, Le360, reported that an official Polisario source said that the UN Secretary General’s proposal for the nomination of Horst Köhler has been accepted.

Horst Köhler will be officially appointed by the new UN Secretary General Antonio Gueterres upon receiving the approval of the parties to the conflict: Morocco and the Polisario, which acts upon the orders of its paymaster and host, Algeria.

In this respect, le360 portal contacted a diplomatic source, which said, speaking under anonymity, that the former German President, among others, has been proposed to replace Ross. The same source added that Köhler’s chances to be appointed UN emissary to the Sahara are higher.