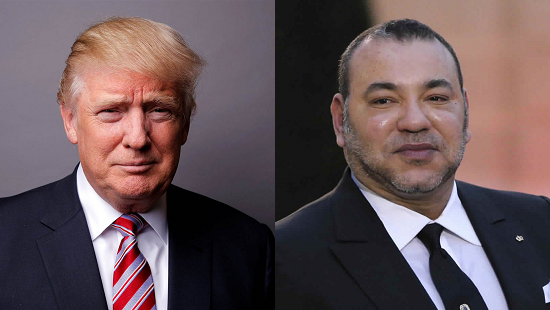 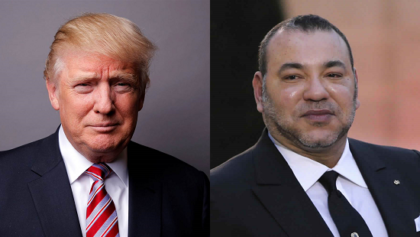 Following his private trip to Cuba, King Mohammed VI flew to Miami where he will hold his first talks with US President Donald Trump, French speaking magazine, Jeune Afrique, reported.

Jeune Afrique learned from sources at the Royal palace that President Trump would offer a dinner in honor of the Moroccan Monarch on Sunday.

The meeting with Trump comes after the King had spent a holiday in Cuba, an arch adversary of Morocco’s territorial integrity known for its longtime support for the separatist thesis in the Sahara.

During his private stay in Cuba, the King was said to have held diplomatic talks with Cuban officials to pave the way for a normalization of relations between the two countries following 37 years of severance of diplomatic ties on the backdrop of Cuba’s support for the Algeria-backed Polisario militias.

Cuba has long been a stronghold of the Polisario in Latin America. The Caribbean country has offered training to separatist executives, diplomats and military officials.