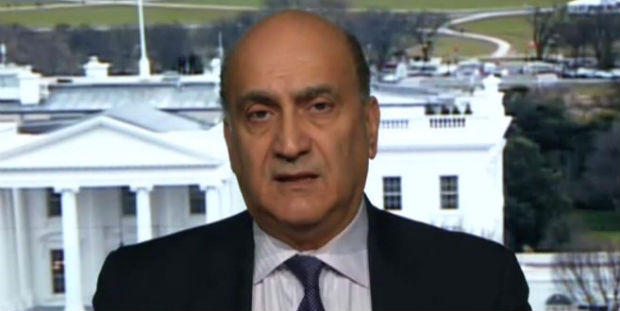 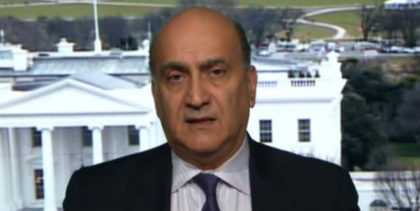 President Trump’s foreign policy adviser Walid Phares has warned against attempts by Tunisian Islamists and their Tripoli-based counterparts to bring down President Caid Essebsi’s democratically elected regime.
The US official and Trump’s right-hand man for the Middle East indicated on his facebook page that Washington received intelligence that Tunisian Islamists are colliding with their Libyan counterparts in Tripoli to topple the democratically elected regime.
For Phares, if confirmed, the move will constitute a threat for moderate forces in Tunisia, the entire North African region and for the United States as well.
The North African country is the only success story of the Arab Spring, which swept across the Arab world in 2011. Cradle of the Arab Spring, Tunisia has emerged as a nascent democracy.
Run by a fragile coalition, the country is facing series of social protests demanding creation of jobs and execution of development projects in underprivileged regions.
Many analysts believe that political parties in the opposition have been fueling the protests in a move to remove the regime and hamper the work of Prime Minister Youssef Chahed’s cabinet