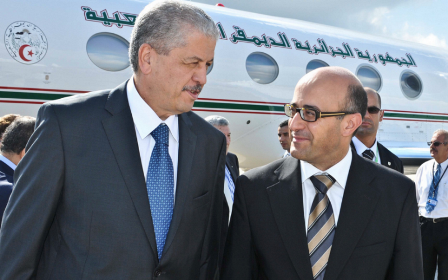 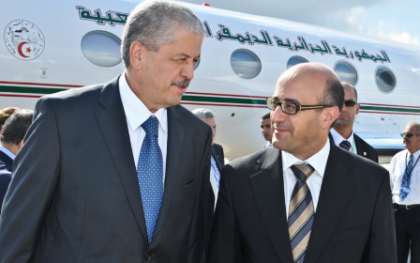 In a pessimistic tone that bodes ill for Algeria’s economic prospects, Algerian Prime Minister Abdelmalek Sellal announced yet a new slump in the country’s foreign exchange reserves, which currently stand at $112 billion.

As Algeria’s revenues continue to be battered by the slump in oil prices, Sellal, who was speaking in Annaba at a meeting bringing together the government, unions and employers, said that the reserves would further drop to $96 billion by July.

Algeria faces dire consequences that may threaten its economic and social stability because of its over-reliance on gas and its rentier state model. The drop in oil price with the ensuing lift of subsidies is a manifestation of the predicament of the rentier state, which carries the risk of domestic unrest as social cohesion hinges on state largesse.

Observers see that Algeria’s heavy dependence on hydrocarbon revenues, which make up 95% of exports, will further diminish the country’s foreign exchange reserves. Recently, Algiers resorted to foreign debt with a €900-million loan from the African Development Bank.

The IMF estimates that Algeria needs a barrel price of $110 to maintain macro-economic balance at a moment economic analysts warn of an upcoming budget crisis if oil prices remain at current levels around $50 per barrel.