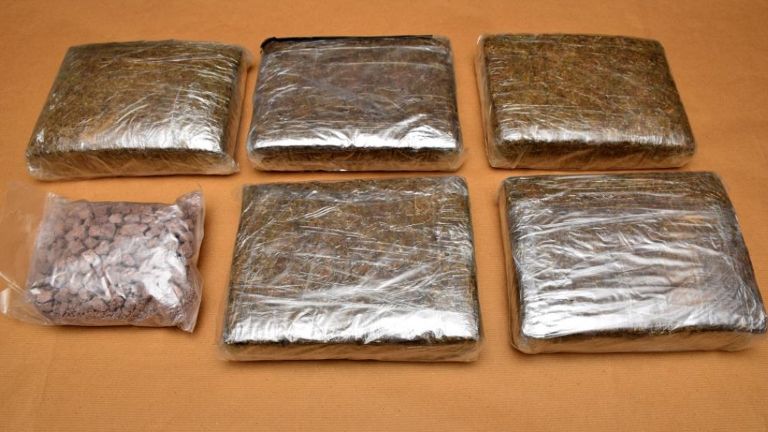 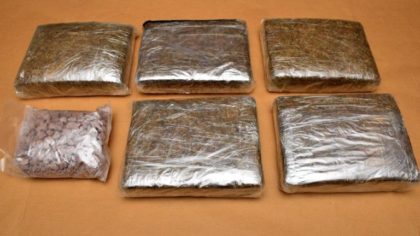 The US State Department has sounded the alarm over production of cannabis in Morocco claiming that the export of the drug and its processed by-products represents 23 per cent of the country’s Gross Domestic Product (GDP).

The kingdom, according to the State Department, remains one of the world largest producers and exporters of cannabis. Around 700 tons were produced between 2015 and 2016, the Department adds.

The export of the plant and its by-product, hashish, represents 23 per cent of the GDP, i.e. $100 billion.

Aside from cannabis, the Department report on drug also points out that the kingdom has become a transit point of cocaine smuggled into Europe due to its closeness with Spain.

The report highlights the multiple seizures by authorities off Morocco’s coasts and mainly at Mohammed V Casablanca international airport.

Authorities made two major seizures last year. 250 kg of processed cocaine were seized at a laboratory in Oujda, Eastern Morocco. Two Peruvians were arrested in connection with the seizure. 1,230 kg of cocaine, estimated at €100 million were seized on board a vessel off Dakhla, the document recalls.