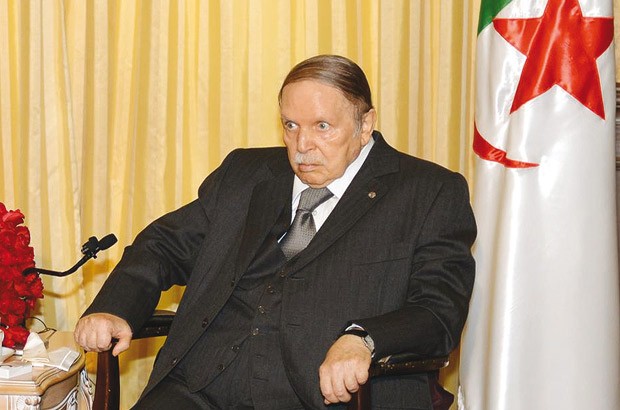 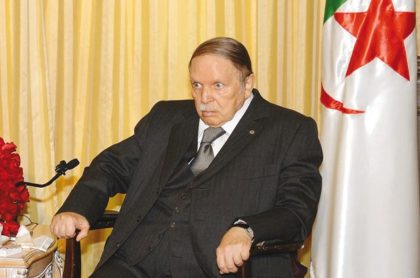 Iranian President Hassan Rohani’s March 12 visit to Algiers has been postponed sine die, few weeks after German Chancellor Angela Merkel’s February visit was called off at the last minute over health concerns of the Algerian President.

The Iranian President was due to make a stopover in Algiers on his way to South Africa and Uganda. Algeria state-run news agency said the visit has been postponed due to “temporary unavailability” of the Algerian President.

The postponement follows February cancellation of an official visit by German Chancellor Angela Merkel. The visit was called off at the last minute over the health of President Abdelaziz Bouteflika.

This second postponement of an official visit confirms the deteriorating health condition of the 80-year old ailing leader as reported by some local media.

All eyes are now turned to March 8, date set for a meeting with the Spanish Foreign Minister.

President Bouteflika has been making rare public appearances since 2013 after suffering a stroke that left him partly paralyzed.