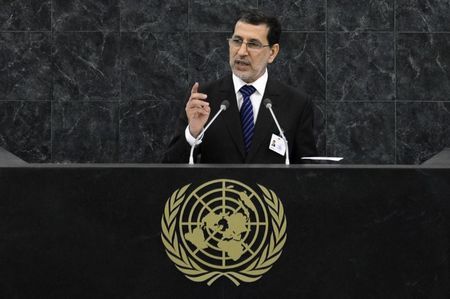 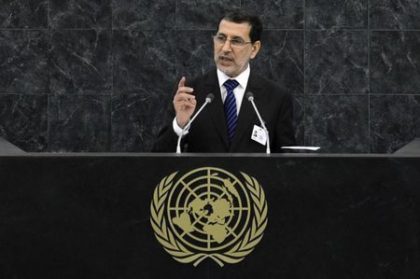 Morocco has once again underscored the regional character of the Sahara dispute holding Algeria responsible for blocking progress towards a political solution that would put an end to the ordeal of thousands of people held against their will by the separatist Polisario militia with Algiers consent.

Speaking at the 73rd UN General Assembly, head of the Moroccan government Saad Eddine El Othmani said Algeria is responsible from a political, legal and humanitarian perspective of the dramatic conditions inflicted on the Population held against their will in Tindouf camps by the Polisario separatists.

He also called on the international community to put pressure on Algeria to allow a census by the UN Refugee agency of the camps’ population in line with the recommendations of the Security Council.

He also stressed Morocco’s commitment to multilateralism as an approach in addressing global challenges.