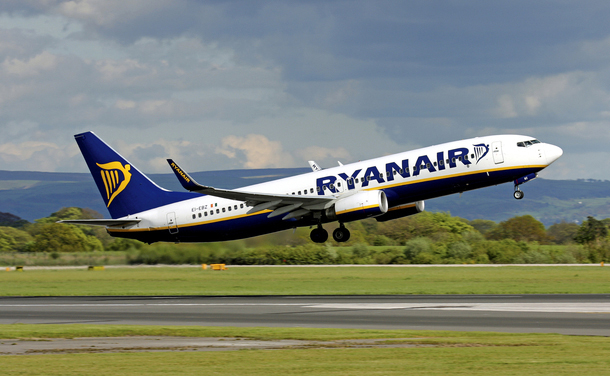 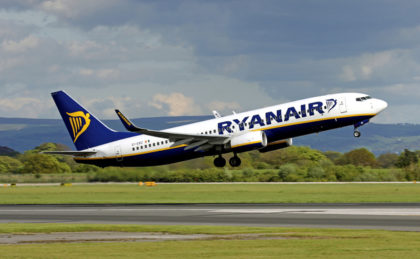 Irish Low-cost carrier, Ryanair continues its expansion in Morocco with the opening of 13 new air routes bringing the total number of destinations served by the airline towards the Kingdom to 68.

The airline said in a statement that its winter program for Morocco includes the introduction of seven flights to link Marrakech airport to the European cities of Budapest, Cologne, Nîmes, Krakow, Santander, Perpignan and Venice.

Ryanair said it will add three routes to the Fez airport by scheduling two flights a week from Bremen, Munich and Seville.

Agadir airport, for its part, will be linked by three weekly flights to Brussels and Charleroi and by two flights to London Stansted, while six flights will be scheduled to land in Oujda, two from Paris Bauvais, two from Brussels Charleroi and two others from Marseille.

Ryanair will thus serve 3.1 million passengers annually, which will create 2300 jobs on-site in the seven Moroccan airports where it operates, said the company in a statement quoting its Human Resources Director, Eddie Wilson.

In its February traffic statistics, the Irish low-cost carrier said that traffic grew 10% to 8.2m customers and load factor rose by 2% points to 95% while the annual traffic to February grew by 14% to 119.1 million passengers.