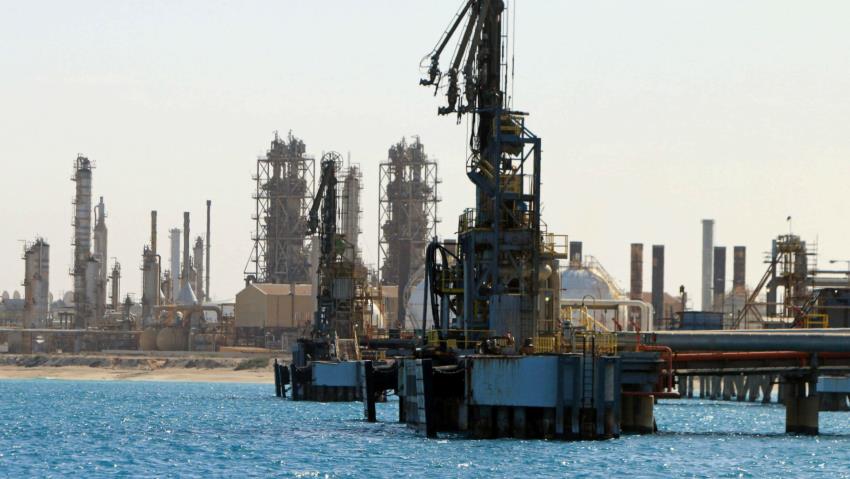 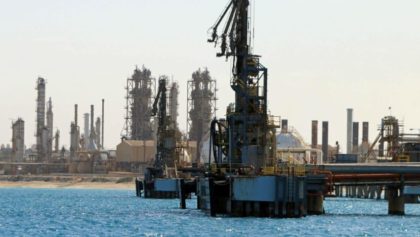 Libya’s internationally recognized parliament, the House of Representatives (HoR), has condemned the attack on two Libyan oil terminals by Islamists, blaming the UN-backed Presidency Council (PC) of supporting the attackers.

Several members of the House have come forward to condemn the attacks they blame on the PC. They also laid into the Libyan Political Accord signed in Morocco, in December 2015.

Over 70 lawmakers out 200 have reportedly voiced their frustration. Even though most of the dissenters are from the East, they have been joined by colleagues from the south and west, Libya Herald reports.

The institution argues the LPA, the PC and Government of National Accord (GNA) are tailored to diminish the powers of the parliament.

Haftar in September snatched Libya’s oil crescent protected by PC-aligned forces and handed the terminals to the National Oil Corporation (NOC). The HoR approved the move, awarding Haftar the rank of Field Marshal.

Serraj’s PC denied any involvement in the Friday assault and condemned the military escalation.