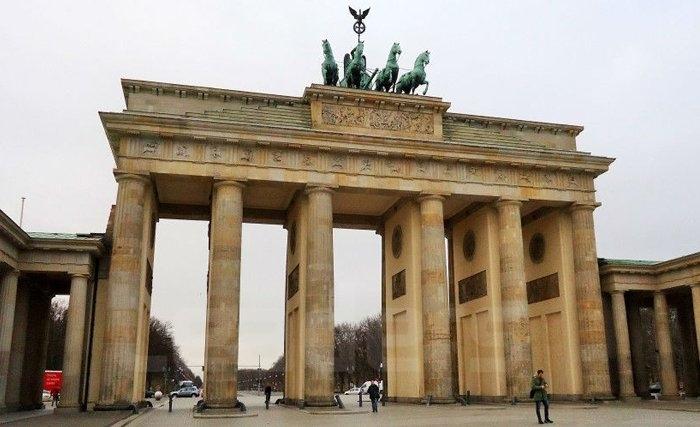 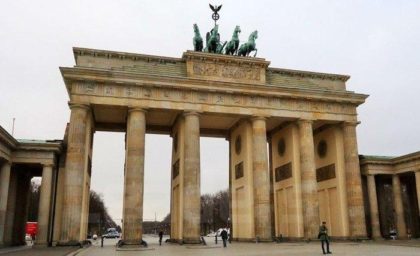 The German Parliament Friday categorized Morocco, Tunisia and Algeria as “safe countries” in a move to scale down visas for their citizens.

The Bundestag, at Angela Merkel’s proposal, has classified the three Maghreb countries as “safe countries” – meaning citizens of these three countries stand less chances to be granted asylum in Germany compared to Syrian and Iraqi refugees.

Analysts say Angela Merkel’s proposal is motivated by recent involvement of some Maghreb nationals in violent incidents against women that occurred during the New Year celebrations in the city of Cologne.

Though the proposal was backed by 424 lawmakers, it received criticism from 143 other deputies who called the move “discriminative.”

For ndrej Hunko, from Die Linke party, the Friday vote is a “black Friday for right to asylum in Germany.”

Analysts believe the proposal will suffer a rejection from the upper chamber of the German Parliament dominated by Green party lawmakers as well as by the Die Linke Party. The upper chamber vote will take place in June.

Members of German opposition and human rights organizations have reacted angrily against the Bundestag’s Friday move, arguing that asylum seekers from these three countries are subject to discriminations.

Around 26,000 people from the Maghreb applied for asylum last year, according to press reports.