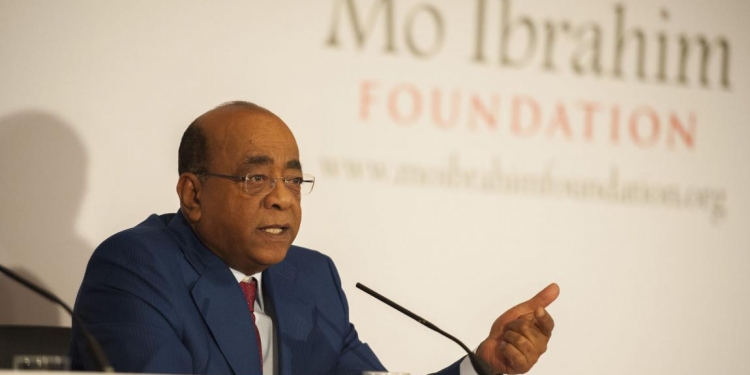 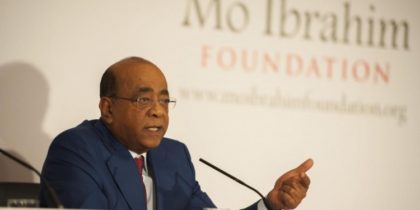 The Mo Ibrahim foundation announced Tuesday it will not award the Mo Ibrahim Prize for Achievement in African Leadership this year for lack of qualified candidate, making it the second year in a row that no laureate won the prestigious prize created by the British-Sudanese billionaire Mo Ibrahim.

The decision came following a meeting of the independent Prize Committee chaired by Salim Ahmed Salim, and the Foundation’s Board meeting over the weekend, the foundation said.

“As I emphasize each year, a very high bar was deliberately set when the Prize was launched in 2006. We recognize and applaud the important contributions that many African leaders have made to change their countries for the better. But the Prize is intended to highlight and celebrate truly exceptional leadership, which is uncommon by its very definition. After careful consideration, the Committee has decided not to award the 2016 Prize,” Dr Salim said.

The annual award created in 2006 goes to “all former African executive Heads of State or Government who have left their office during the last three calendar years (2014-2016), having been democratically elected and served their constitutionally mandated term.”

Endowed with a $5 million-check covering 10 years and annual $200,000 allowance for life, the prize since inception has only been given to four African leaders. President Hifikepunye Pohamba of Namibia was the latest winner of the 2014 Prize.

Other winners were President Pedro Pires of Cape Verde (2011), President Festus Mogae of Botswana (2008), and President Joaquim Chissano of Mozambique (2007). Nelson Mandela was the inaugural Honorary Laureate in 2007.

The Moroccan city of Marrakech will host this year’s flasgship event known as Governance Weekend, April 7-9.