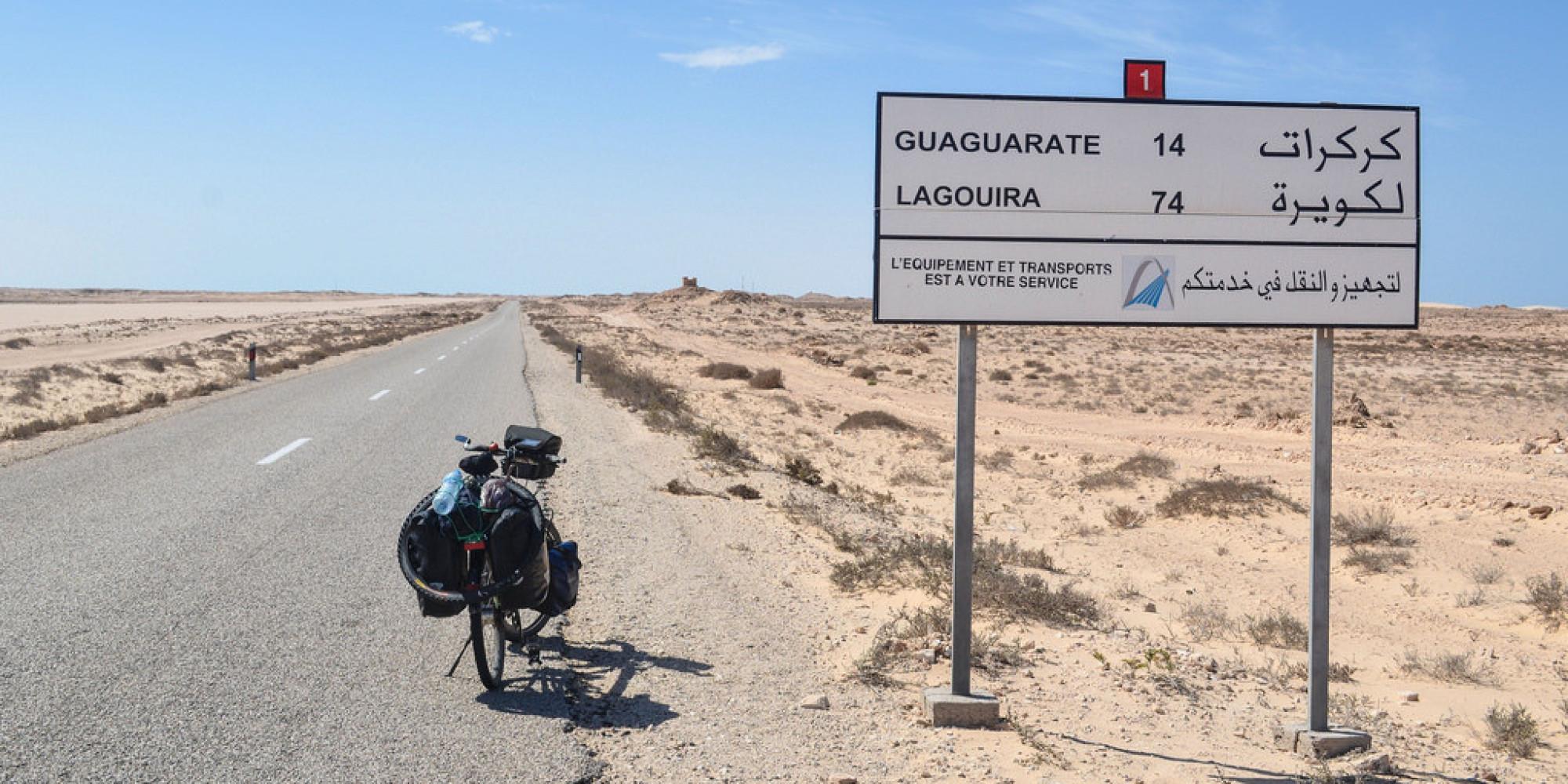 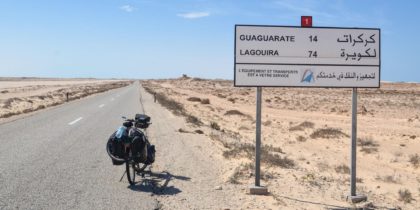 The International community welcomed Morocco’s decision to withdraw troops from the southernmost tip of the Saharan provinces, known as Guerguarat, on the borders with Mauritania in the buffer zone.

The decision to retreat from the buffer strip came upon orders from King Mohammed VI, Supreme Commander and Chief of General Staff of the Royal Armed Forces (FAR), following a phone conversation with UN Secretary General António Guterres on the serious threats to security and stability in the region posed by the poliario’s ceasefire violations.

In this respect, a UN’s spokesperson confirmed Monday that the Moroccan armed elements have withdrawn from the buffer strip and said the Secretary-General welcomes this withdrawal.

The spokesperson described Morocco’s move to de-escalate tension in the region as “positive”.

The EU for its part welcomed Morocco’s restraint calling on “all parties to respect the terms of the ceasefire agreement and to continue to work together in favor of the region’s stability.”

A spokesperson for the EU told Morocco’s news agency (MAP) that the EU’s position regarding the conflict remains unchanged in support of efforts led by the UN secretary General in order to reach a political, fair, lasting, and mutually acceptable solution to the Sahara issue in line with the UN Charter.

Earlier, the governments of Spain, France and the United States welcomed Morocco’s withdrawal of troops from the buffer strip and called on other parties to follow suit and safeguard the region’s stability.

Following talks with King Mohammed VI, the UN chief expressed deep concern about the situation in the Guerguarat buffer strip after Moroccan forces and separatist armed militiamen came close to each other.

Morocco hopes that the UN Secretary-General’s intercession will make it possible to return to the situation as it was previously prevailing in the region, keep intact the region’s status, secure fluidity of road traffic and thus safeguard the ceasefire and strengthen regional stability, the Foreign Ministry said in the statement announcing Morocco’s withdrawal.

In the statement released by his spokesman, Guterres pointed out that “regular commercial traffic should not be obstructed and that no action should be taken, which may constitute a change to the status quo of the Buffer Strip.”