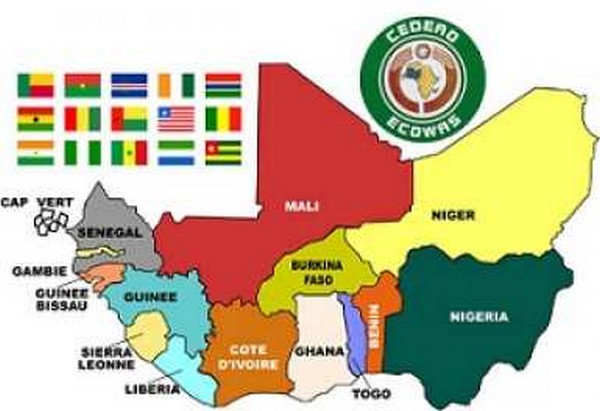 With Morocco, ECOWAS Becomes 16 Largest Economy in the World 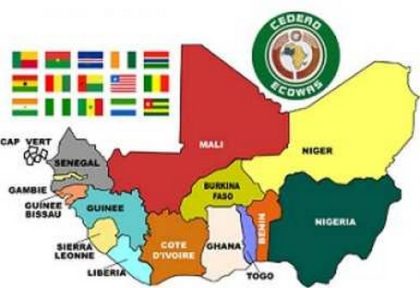 In the face of the paralysis crippling the Maghreb union, Morocco opted to look south reaching out to its partners in West Africa with whom it has been building partnerships on a sound foundation underpinned by a south-south cooperation approach. The recent request by Morocco to join the West African economic community (ECOWAS) is the continuation of a decades-long process of fostering ties with the countries of the region.

The admission of Morocco to the ECOWAS sub-region will make it the second largest economy after Nigeria. Thanks to its geographic location and trade agreements with the EU, Turkey, the US and several Arab countries as well as its port and airport hubs, Morocco will offer West African countries a gateway to new markets.

For Morocco, joining the ECOWAS will help strike a balance in its foreign trade by gearing exports towards Africa instead of the EU, which takes 60% of Morocco’s foreign trade.

Morocco’s bid to join the ECOWAS is bolstered by strengthened ties and the public and private investments in the region making the Kingdom the second largest African investor in the continent. Chief among the projects launched by Morocco in the region is the Africa Atlantic Pipeline, which will help West Africa bolster its energy security while channelling Nigerian gas as far as Europe.

The agreement was signed last December during a visit by Morocco’s King Mohammed VI to the Nigerian capital Abuja. The two countries’ sovereign wealth funds will jointly develop the pipeline to run about 4,000 kilometres along the West African coast from Nigeria to Morocco on a route yet to be decided. Coastal countries that will benefit from this project include Benin, Togo, Ghana, Côte d’Ivoire, Liberia, Sierra Leone, Guinea, Guinea-Bissau, Gambia, Senegal and Mauritania.

“This project will of course allow natural gas to be transported from gas-producing countries to Europe. But more than that, it will benefit the whole of West Africa,” King Mohammed VI said in his watershed speech before the 28th summit of the African Union held in Addis Ababa January 30-31.

Morocco will also add impetus to efforts aiming at achieving food security in the region through sharing its expertise in the field of agricultural development and fertilizers industry. A large-scale factory was inaugurated in a joint-venture with Nigeria to produce fertilizers that can meet the needs of the most populous country in the ECOWAS as well as its neighbours.

North Africa Post's news desk is composed of journalists and editors, who are constantly working to provide new and accurate stories to NAP readers.
NEWER POSTMorocco on Course to Develop Domestic Military Industry
OLDER POSTNo laureate for Mo Ibrahim Prize for second year in a row