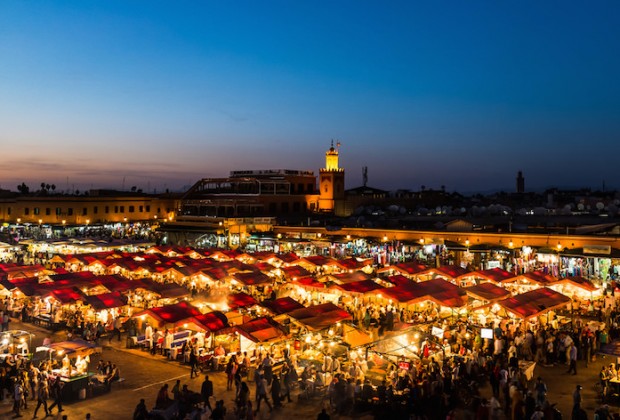 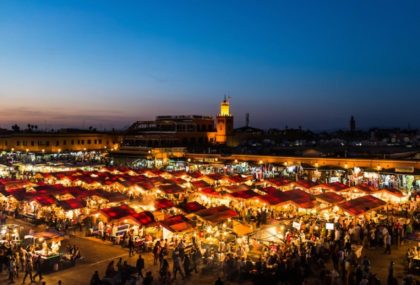 Four Moroccan cities were listed in the top 10 African cities for quality of life in a new survey by the Paris-based magazine, Afrique Mediterranee Business (AMB).

Three other Moroccan cities: Casablanca, Rabat and Fez featured in the top ten.

“They are cities that are not huge, where real work has been done to improve infrastructure, people’s quality of life (and) housing in a stable political context,” said Swiss urban sociologist Jerome Chenal, who directed the survey.

The survey assessed urban life in 100 cities based on criteria including social and living conditions, infrastructure, governance and the environment.

“Until now, rankings for Africa were done for investors and expatriates. We never asked how people lived, whether young or old, rich or poor,” Chenal told Afrique Mediterranee Business, the Paris-based magazine that commissioned the study.

Tunisia’s capital was ranked sixth while Algiers came 11th in the ranking. Africa’s most populous city, Lagos, with 12 million inhabitants came in the 43rd position.