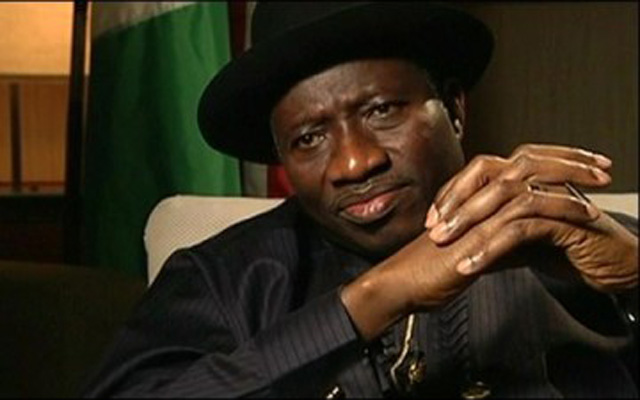 Tension Rises between Morocco and Nigeria, Rabat Recalls its Ambassador

Morocco has recalled its ambassador to Nigeria for “consultations” on Tuesday, just few days after King Mohammed VI refused to have a phone conversation with outgoing Nigerian President Goodluck Jonathan. 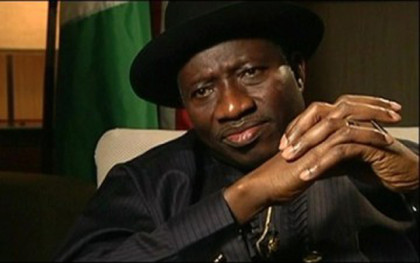 The new development shows that the diplomatic tension between the two countries is far from being over and that relations are not to improve anytime soon.

The Moroccan Department of Foreign Affairs said in a statement that “contrary to the Nigerian authorities’ claims as conveyed to the Moroccan ambassador in Abuja and to the local media, the Kingdom of Morocco confirms, in the clearest and strongest terms, that no phone conversation ever took place between H.M. King Mohammed VI and the president of this country.”

After Moroccan authorities announced last week that the King had refused to confer with President Jonathan as previously requested by the Nigerian presidency, the Nigerian Foreign Ministry addressed to the local media a statement asserting that the two leaders have actually talked over the phone. The Nigerian media rushed to comment on the talks that would have covered “topics of common interest which have nothing to do with the postponement of the presidential elections in Nigeria” and that the claim that the President wanted to politically exploit the talks was unfounded.

Morocco has formally denied these reports and insisted that the king “had actually turned down the Nigerian authorities’ request as it comes in a context of internal electioneering manoeuvers” and also because of “this country’s profoundly hostile positions with regard to Morocco’s territorial integrity.”

Morocco which expressed, at the highest level, amazement at the Nigerian Foreign Ministry’s claims denounced these practices as “unethical and contrary to the spirit of responsibility that should prevail in relations between states.”

Last week, the Moroccan Foreign Department had explained the King’s refusal to talk to Mr. Jonathan by Nigeria’s stands on “national and Arab-Islamic sacred causes” and by concern to see Nigerian authorities exploit the phone conversation to recuperate the Muslim electorate in Northern Nigeria.

A Moroccan diplomatic source had then commented that Mr. Jonathan has been in power for five years and he has never had an exchange with the king, therefore Morocco wants to avoid that an exchange with the presidential candidate be exploited politically, especially vis-à-vis the Muslim majority of Northern Nigeria.

The predominantly Muslim population of Northern Nigeria blames the central government of not doing enough in the fight against the Boko Haram terrorist group which targets the Muslims living in the area. So, since the relationship between this electorate and the outgoing president is rather tense, Morocco thinks that Jonathan’s attempt to reach out to the King, who has an exceptional stature throughout West Africa, is a mere subterfuge to lure Nigerian Muslims.

The presidential elections in Nigeria are scheduled for March 28, after they were postponed for six weeks and Mr. Goodluck Jonathan is candidate for a second term.