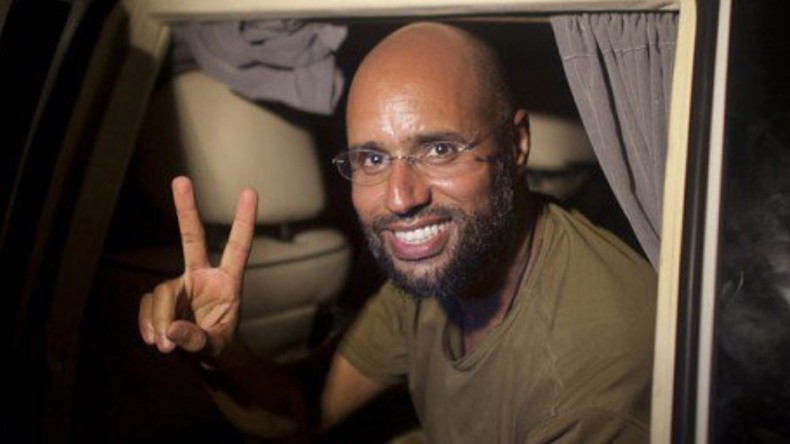 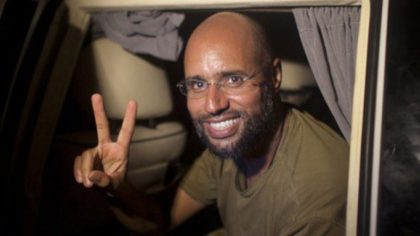 The UN has issued a 60-page report harshly criticizing the Libyan justice system and denouncing the trial of senior officials of the Gadhafi era as “a missed opportunity for justice and for the Libyan people to have the chance to confront and reflect on the conduct of the former regime.”

The report, issued by the UN Office of the High Commissioner for Human Rights (OHCHR) and the UN Support Mission in Libya (UNSMIL), underscored that court proceedings of Gaddafi’s family member and officials “fell short of international norms and standards for fair trial and also breached Libyan law in some respects.”

The report called on the Libyan Government of National Accord (GNA) to secure the arrest of Gaddafi’s son Saif al-Islam and to hand him over to the Hague-based International Criminal Court (ICC) along with the other accused.

Saif al-Islam has been arrested and imprisoned in Zintan, a mountainous western region by an armed faction opposed to his father and in opposition to UN-backed GNA. He has been held in high security prison by the forces, linked to the GNA’s rival government based in the east.

Saif Al Islam, the former intelligence chief Abdullah al-Senussi and former Prime Minister Al-Baghdadi al-Mahmoudi and six other defendants were sentenced to death by a firing squad in July 2015, in Tripoli.

The UN report denounced the unfair trial of saif al-Islam and 37 other defendants, saying the trial failed to meet international standards.

No prosecution witnesses were called to testify, undermining the defendants’ ability to challenge evidence.

“We are calling on the Court of Cassation in particular to take into full account the due process violations that we have identified and to take remedial action,” Claudio Cordone, the U.N. human rights representative in Libya, told a news briefing by telephone.

“The Libyan Government has been unable to secure the arrest and surrender of (Saif al-Islam Gaddafi), who remains in Zintan and is considered to be outside the control of the internationally-recognized Libyan authorities,” the U.N. report said.

The ICC has wanted Saif for crimes against humanity, including murder and persecution.

“We believe that Libya should comply with Security Council resolutions and they should hand him over,” Cordone said. “To the extent that he remains in Libya, obviously he should be tried fairly.”