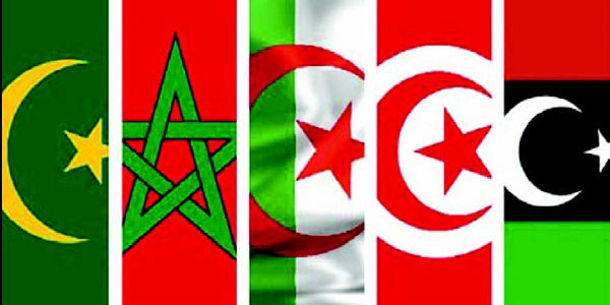 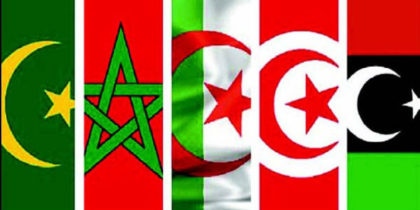 The speech delivered by King Mohammed VI before the Heads of State attending the 28th African Union Summit rang the alarm bell as to the state of immobility affecting the Arab Maghreb Union (AMU.)

The situation of AMU actually stands in stark contrast to the dynamism characterizing other sub-regional groupings such as the Economic Community of West African States (ECOWAS) or the Southern African Development Community (SADC).

More than 27 years after its creation in 1989, the north African regional grouping failed to achieve its main goals: a customs union which was due to be launched in 1995 and an economic market by 2000. The fact that the last summit of the five countries’ heads of states took place in 1994 is indicative of the stalemate in regional cooperation.

“The mobilizing momentum of the Maghreb ideal, advocated by the pioneers in the 1950s, has been betrayed. Today, we regret to see that the Maghreb Union is the least integrated region in the African continent, if not in the whole world,” deplored King Mohammed VI in his speech.

The lack of regional economic integration in the Maghreb costs 2.5 points of GDP growth for each of the five states, which deprives the region of 220,000 job opportunities annually.

He urged Maghreban leaders to look at the ECOWAS integration project as it moves forwards.

“While West African Economic Community countries are moving forward in ambitious integration projects and ECOWAS is offering a reliable space for free movement of persons, goods and capital, economic cooperation between Maghreb countries is at a low level,” he deplored.

“If we do not act, by following the example of neighboring African sub- regions, the Maghreb Union will crumble in its chronic incapacity to live up to the ambitions of the Marrakesh Treaty, which gave birth to it 28 years ago,” said the King.

He underscored that “Morocco has always considered that its strength comes primarily from the integration of the Maghreb sub-region,” however, he deplored, “it is clear that the flame of the Arab Maghreb Union has faded, because faith in a common interest has vanished!”