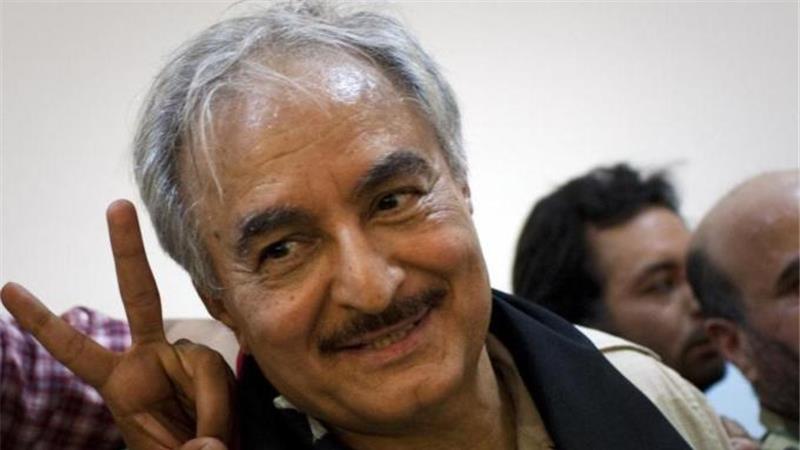 Libya: LNA Injured Forces to Get Treatment in Russia 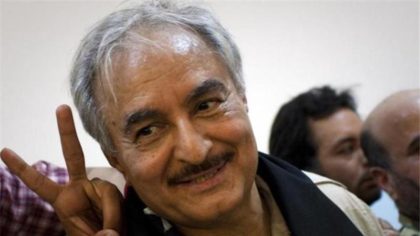 Around 70 soldiers of the Libyan National Army (LNA) aligned with field Marshal Khalifa Haftar were flown this week to Russia for medical treatment, a spokesperson for the army told French AFP on Thursday.

LNA forces have been trying to weed out the Jihadists still controlling some districts of Benghazi, the second city of the North African country.

More soldiers could be flown eventually, spokesperson Mohamad Ghanim said, adding that Russia pledged to receive 500 others soldiers, “even more” if requested, as part of an agreement signed between Moscow and Haftar.

The Russian gesture underscores ties with Libyan rogue military strongman, aligned with the country’s internationally recognized parliament, House of Representatives (HoR) based in the eastern city of Tobruk, but opposed to the UN-backed Government of National Accord (GNA) ruling from Tripoli.

Haftar refused to pledge allegiance to the GNA as per the Libyan Political Agreement (LPA) signed in Morocco in December 2015.

The marshal who was one time a US ally has bolstered ties with Moscow, which is trying to get a foothold in the North African country. He visited Moscow twice last year to seek military support.

On January 11, he visited the Russian warship Amiral Kouznetsov off Libyan coasts. Reports say he then received Russian pledge for arm shipment through Algeria.