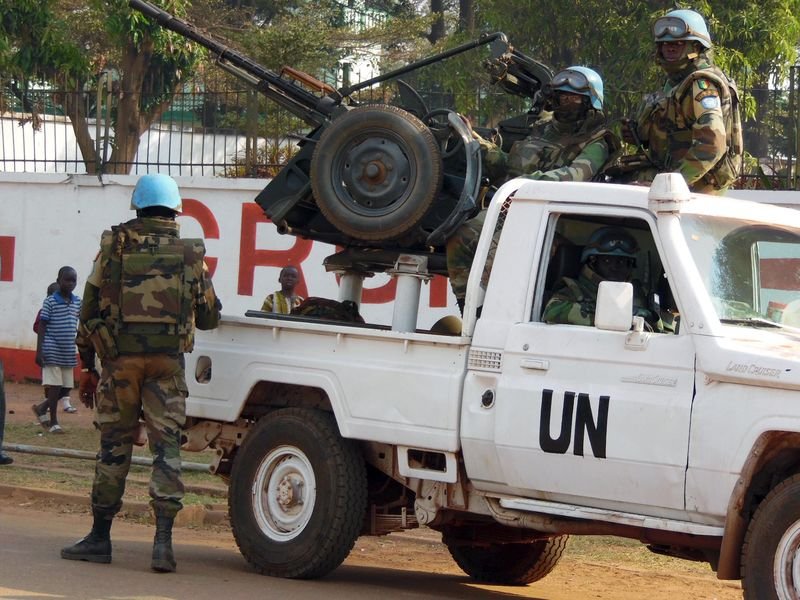 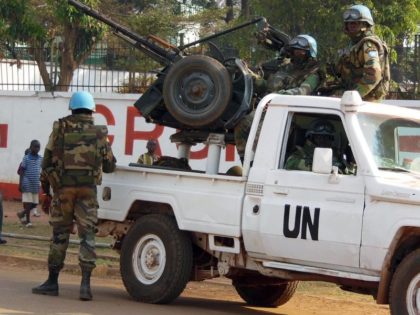 Two soldiers of the Moroccan Royal Army operating under the banner of the United Nations Multidimensional Integrated Stabilization Mission in the Central African Republic (MINUSCA) were gunned down Tuesday by armed men while escorting a convoy of trucks transporting fuel from Zemio to Obo, the UN mission said in a statement on Wednesday.

The two Moroccans were shot at around 60 km west of Obo, a town located in the South-East of the country. The attackers were able to flee, the mission said.

The MINUSCA condemned the attack and vowed to track the perpetrators and bring them to book.

“Nothing can justify that individuals direct their grievances against peacekeepers whose presence in the CAR has no other objective than to help the country break free from cycles of violence,” the Special Representative of the Secretary-General and Head of MINUSCA Parfait Onanga-Anyanga said.

Two other peace keepers were injured in the attack, the MINUSCA added without further details.

The UN Mission said it would not tolerate any attempt to harm its forces and likened attacks against blue helmets to war crimes punishable by the law.

12,500 soldiers have been deployed since 2014 in the country to maintain peace.

In April another Moroccan soldier was killed in bout between a contingent of the Royal Army and armed populations at Rafaï, South of the country.