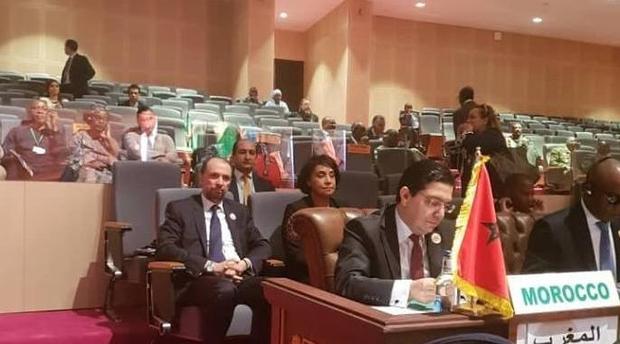 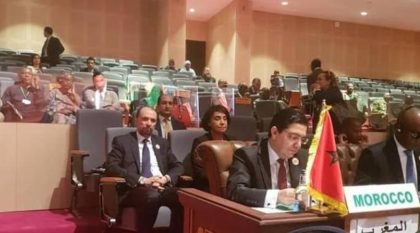 The African Observatory for Migration and Development (OAMD) will be based in Rabat, Foreign Minister Nasser Bourita said on the sidelines of the 31st AU summit in the Mauritanian capital Nouakchott.

King Mohammed VI, who was appointed by the African Union leader on the issue of migration, has proposed the creation of an Observatory “with the tasks to understand, anticipate and act” on migration issues.

The proposal was submitted as part of the Sovereign’s “African Agenda on Migration,” a non-binding document permeated by a co-development approach and containing ideas, proposals and thoughts shared by official institutions, civil society organizations and researchers from Africa to address migration challenges.

The AU has endorsed the proposal. The new body will have as a main mission “harmonizing the national strategies of African states and improving interaction with partners,” Bourita told reporters.

Bourita renewed Morocco’s rejection of the EU’s regional disembarkation platforms, which aim at outsourcing the treatment of asylum application to North Africa.