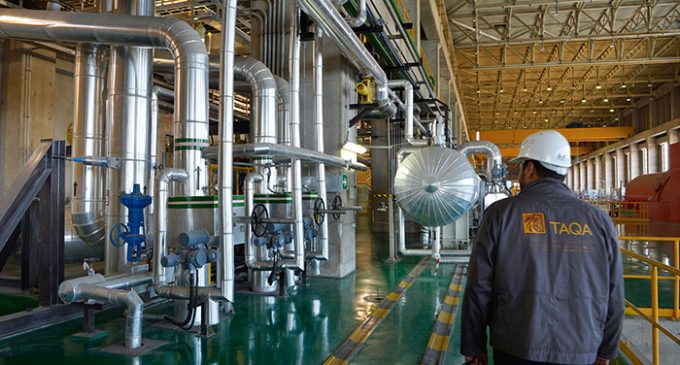 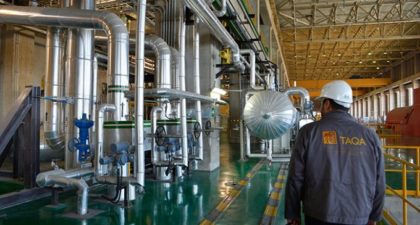 Morocco’s Electricity Utility (ONEE) selected two British firms as technical and financial advisors for its gas to power project. The London-based law firm Ashurst has been selected under a contract worth €1.9 million, while the Emirati branch of the British bank HSBC won a legal contract standing at $7.2 million.

The gas to power project falls within the framework of Morocco’s efforts to diversify its energy sources through the building of liquefied natural gas storage facilities.

Morocco plans a giant 5 billion cubic meter per year LNG import facility at Jorf Lasfar, along with several combined-cycle gas turbine (CCGT) power plants  and aims at bringing the share of LNG to 13% of Morocco’s energy mix by 2025.

LNG is a natural gas that is cooled to -160 degrees Celsius (-256 degrees Fahrenheit) to be transformed into a liquid, thus reducing its volume and making its transport easier.

Through this project, Morocco also aims at reducing its dependence on Algerian gas, as the two countries are at loggerheads over a host of regional issues on top of which the Sahara issue and the land borders closure.