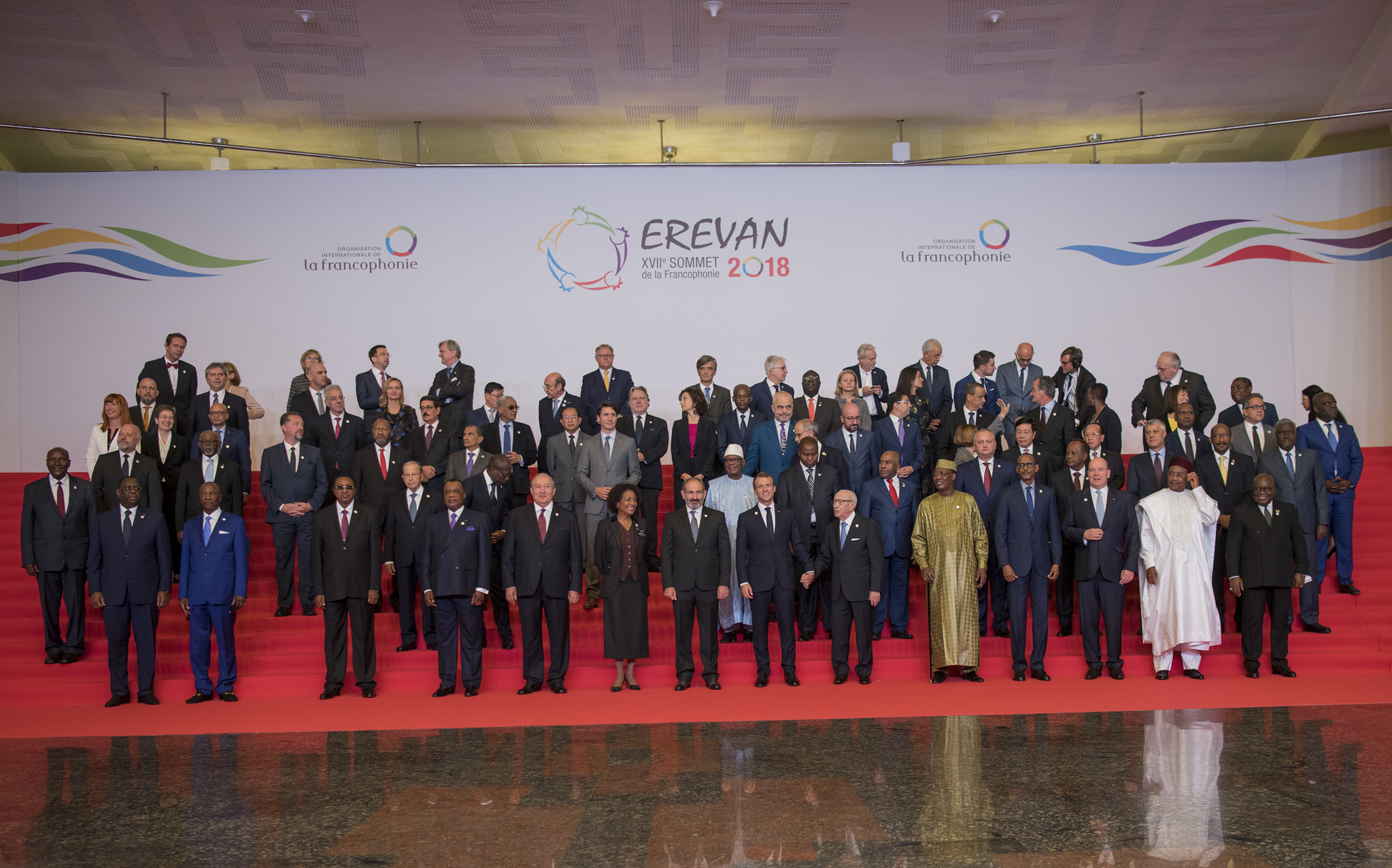 The Francophonie summit wrapped up in Tunisia’s Djerba with Morocco sending a senior director from the foreign ministry instead of ministers as it did in previous editions.

Morocco was represented by Nadia El Hnot, Director of Cultural Cooperation at the foreign ministry.

The low Moroccan enthusiasm for the Francophonie summit is a symptom of the tension with Tunis whose autocratic president sided with Algeria in backing separatism in North Africa going as far as offering a state welcome to Polisario chief during the Japan-Africa summit in August.

Morocco had recalled its ambassador for consultation and protested the move which comes as Tunisia gives up to Algeria’s gas blackmail.

During the summit, President Macron deplored the decline of the French language in the Maghreb region against the backdrop of a silently brewing crisis with Morocco.

France has doubled down on reducing visas to Moroccans as well as Algerians, in a discriminatory move that Morocco had described as disconnected with the reality of close consular cooperation.

Jeune Afrique magazine had commented recently that Morocco was disappointed France fell short of expressing a clear-cut position in support of Morocco’s autonomy plan as the “sole” solution to the Sahara issue, as Spain and other countries did.