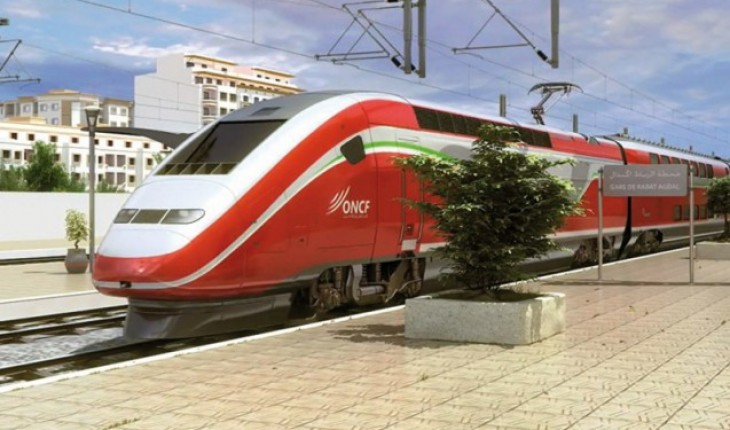 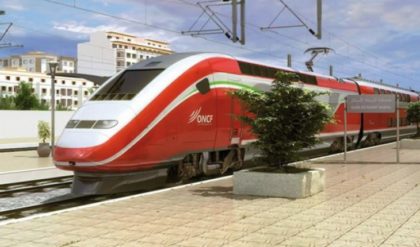 Morocco’s high-speed rail service, the first in Africa, is expected to be ready in 2018 with the progress of works reaching 85%, local media outlets reported.

Operated by the Moroccan National Railways facility (ONCF), the Moroccan TGV will be launched in June 2018 linking at a first phase the cities of Tangier and Kenitra on a distance of 183 km high-speed line.

Mohamed Rabie Khlie, ONCF director general, briefed the press recently on the progress of works on this large-scale project with significant economic benefits that will link Tangier to Casablanca.

“To achieve the target of 6 million passengers a year, there will be a departure every hour from Casablanca and Tangier, with the aim to achieve an average occupancy rate of 70%,” he said.

Morocco bought 12 high-speed trains from France’ train manufacturer, Alstom. The trains will operate at 320km/h on the high-speed line to achieve a Tangiers – Casablanca journey time of 2h 10min, instead of 4h 45min today.