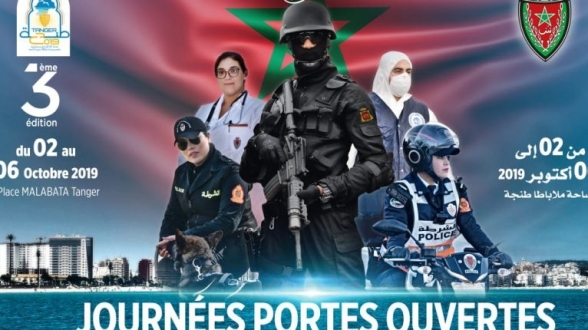 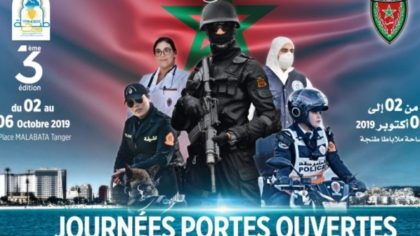 The third edition of the Open Days event organized by the General Directorate of National Security (DGSN) in Tangiers has attracted 515,000 Visitors.

The number of visitors to the event held in Tangier oct.2 through 6 under the theme “Serving citizens, honor, and responsibility”, reflects the growing interest of Moroccans, foreign tourists and residents in the work of security services, the DGSN said in a statement.

For the DGSN, the event is an “opportunity to interact positively with the expectations of citizens,” and serves as a platform to introduce DGSN’ bodies and to explain the different specializations within Morocco’s security units.

Actually, the event featured 50 exercises and simulations of various security interventions against terrorism and organized crime. It also displayed dog intervention techniques, the work of horsemen’s troops and motorcycle brigades as well as performance of the police music troop.

The Open Days are part of Morocco’s security initiative to foster communication, trust, and respect between security forces and citizens.