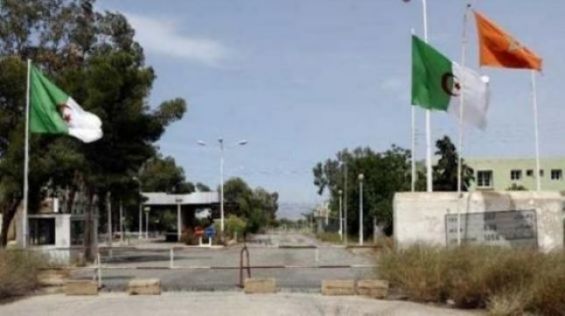 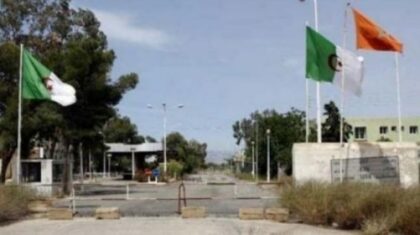 A recently conducted survey covering different social categories found that 89% of Moroccans back open borders in Algeria and believe that closer economic cooperation is the way forward to resolve political disputes, the Moroccan Institute for Policy Analysis said.

More than 1200 people took part in the survey, which revealed a strong popular support for regional integration in the Maghreb, a region that loses 2 percentage points of GDP growth due to closed borders.

Most participants in the survey consider that the Maghreb integration project is stalled because of political differences while 23% said the project remained in limbo due to the hegemonic schemes of some countries.

Other participants said the Maghreb integration failed due to the fear of political openness by some countries, in an allusion to Algeria’s state-controlled economy.

The study revealed the inter-connectedness of Maghreb peoples with 47% saying they have social ties with other nationals from the five-country regional grouping.

However, only 16% said they have visited a Maghreb country, mostly Tunisia.

More than 29 years after its creation in 1989, the north African regional grouping, AMU, failed to achieve its main goals: a customs union, which was due to be launched in 1995 and an economic market by 2000. The fact that the last summit of the five countries’ heads of state took place in 1994 is indicative of the stalemate in regional cooperation.

As the least integrated region in Africa if not in the whole world, AMU has de facto become a cherished dream that never saw the light of the day.

The lack of regional economic integration in the Maghreb costs 2.5 points of GDP growth for each of the five states, and deprives the region of 220,000 job opportunities annually.

In light of the lack of willingness to reinvigorate AMU along the lines of its founding Marrakesh Treaty, the Maghreb Union will remain one of the worst performing trading blocks in the world pushing its member states to seek alternatives elsewhere.