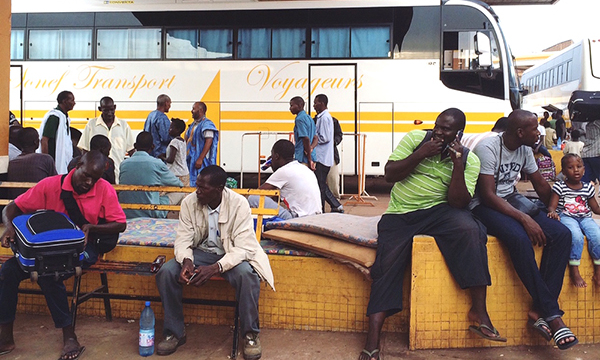 Morocco Comes to Rescue of Sub-Saharans Deported by Algeria 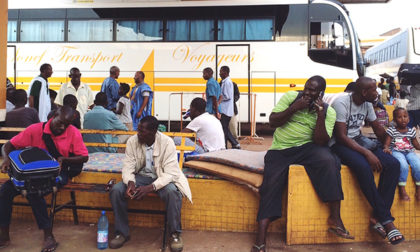 Morocco sent emergency humanitarian aid to the Sub-Saharan migrants who were cruelly deported by Algerian authorities and abandoned in the desert in northern Niger.

The aid was sent upon directives from King Mohammed VI to help the migrants who were abandoned by Algerian authorities in northern Niger in harsh conditions.

This humanitarian gesture is in line with Morocco’s solidarity-based approach towards brotherly African nations and citizens. The 116-ton aid, which includes foodstuff, covers and tents, aims at helping Niger cope with this humanitarian tragedy.

Several international human rights watchdogs called on Algeria to halt the inhumane treatment of Sub-Saharans in keeping with its international commitment, notably the 1951 Geneva Convention.

Algerian authorities rounded up more than 1400 sub-Saharan migrants in Algiers and deported them some 1900 km south of the capital to the desert city of Tamanrasset, from which they were bused to Niger.

The deported migrants include children, pregnant women, sick people, asylum-seekers and refugees. They are all victim of this “arbitrary and violent” retention operation.