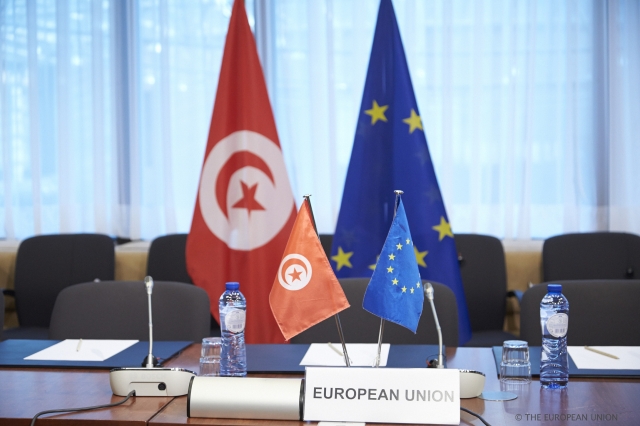 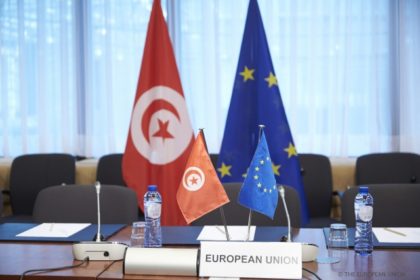 The European Union (EU) Thursday announced it would grant Tunisia a new assistance package worth €300 million next year but in the form of donation aside from regular financial assistance also doubled to reach €300 million.

The EU has established itself as a strategic partner of the nascent Arab democracy. The 28-member bloc will double its annual €170 million financial assistance to Tunisia to €300 million after Federica Mogherini, Chief of the group’s foreign policy, made the demand in October.

EU’s ambassador to Tunis, Patrice Bergamini announced the new donation on Thursday adding that both parties have become strategic partners.

“We have confirmed our will to increase the financial assistance in form of donation estimated at 300 million euros in 2017 and to maintain this assistance over next years,” he said.

The EU has so far granted €800 million to the North African country to help it cope with the economic and financial slowdown.

During the forum, the EU signed a 500 million Tunisian dinar investment agreement, while the European Investment Bank (EIB) pledged 6.8 billion dinars over a four year period, in addition to 600 million dinars used as funds.

Bergamini, speaking at a press conference, said the EU would earmark hundreds of thousands euros for youth programs in Tunisia. The projects will target job creation for youths, professional training, cultural programs as well as scholarships programs such as Erasmus+ program.

“From next January, we will multiply three times traditional scholarships granted to young Tunisians, up to 1,500 per year,” he added.