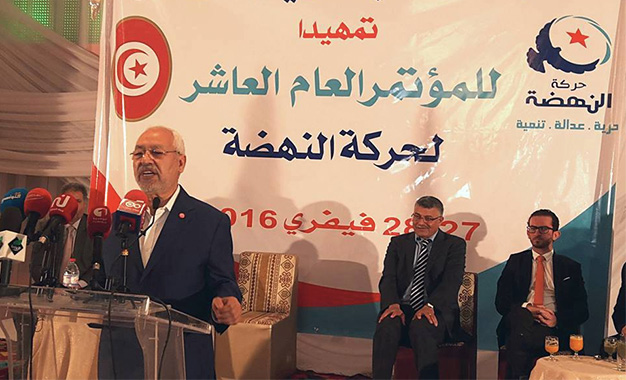 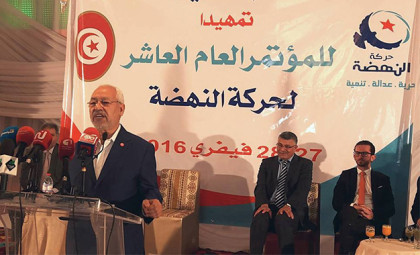 Ghannouchi who was speaking during a regional congress of his party in Sfax said those fighters are useless and good-for-nothing.

He also lashed out at the US recent air strikes in Libya which killed dozens of IS fighters most of whom were reportedly Tunisians.

Ghannouchi regretted that Tunisia did not strike the militants or reported them to Libyan authorities.

Speaking on the future political plan of the party, Ghannouchi said Ennahdha will soon be a modern party and will be able to ascend to power and run the country.

Ghannouchi also pointed out that Islam has nothing to do with terrorism and Tunisia was a good example. He also called on his party members and all Tunisians to champion democracy in Tunisia.

In a separate report, Tunisian authorities re-iterated Saturday through the Defense Minister Farhat Horchani that Tunis was resolutely opposed to a foreign military intervention in Libya but is favorable to targeted strikes on jihadists’ positions.

Reports also said that Libyan authorities handed over to the Tunisian forces two terrorists, namely a Tunisian and an Algerian, suspected of involvement in Tunis attacks.

A last year UN report indicated that more than 5,000 Tunisians have joined hotbed conflict zones where they fight in terrorist camps.

Tunisian forces have been on the alert after it appeared that Tunisians killed in West of Libya two weeks ago were planning terrorist attacks in Tunisia.